What is it?
The M340i xDrive is the zenith of Bavarian performance shy of a full-blown M car. And unlike the coupe, the M440i, is bereft of that highly controversial front end treatment. Divisive, as in some hate it, others loathe it, and one or two think it will grow on them, presumably like a rash. Overall, this is a classically styled BMW with a doubly blown straight six engine.

How does it look?
Well, like I just said – handsome, traditional but imposing despite being the most compact saloon – that is until a door dour 1 Series arrives. But that car won’t have the long bonnet, cab back profile of this predominantly rear-wheel drivetrain. Clamber aboard and its typical BMW, classy, ergonomic and a tactile treat.

What about living with it?
One, my week with the M340i was too damn short and two, it was also sublime. Thanks to the obligatory selection of modes ala Eco, Comfort and Sport, the M340i was a hot-swappable luxury cruiser or low-flying bomber depending on your mood. That it was graciously appointed goes without saying.

How does it go?
Rapidly, in a word. Grip the meaty helm and flatten the loud pedal into the softly carpeted footwell and you’ll encounter 285kW and 500Nm. It renders this from a TwinPower turbocharged inline-6 three litre engine and via an 8-Speed Steptronic Sport ’box divvies up the payload between all four wheels. But favours the rears, which means when you scythe up your favourite ribbon of asphalt, there’s poise and guile to uncover in its chassis.

Should you buy one?
The BMW M340i is great. But is it a ‘great for a million rand car’? To answer that question I need to ask another? Do you want an M3? Because if you’ve gotten used to the idea that an M3, the ultimate of BMW performance in this segment, was a million rand car then you’ll be disappointed when that eventually gets released at a sticker price closer to R1.5mil. But if you’re looking at spending a bar on a very stylish, really fast and well-specced saloon car, then the M340i won’t let you down. 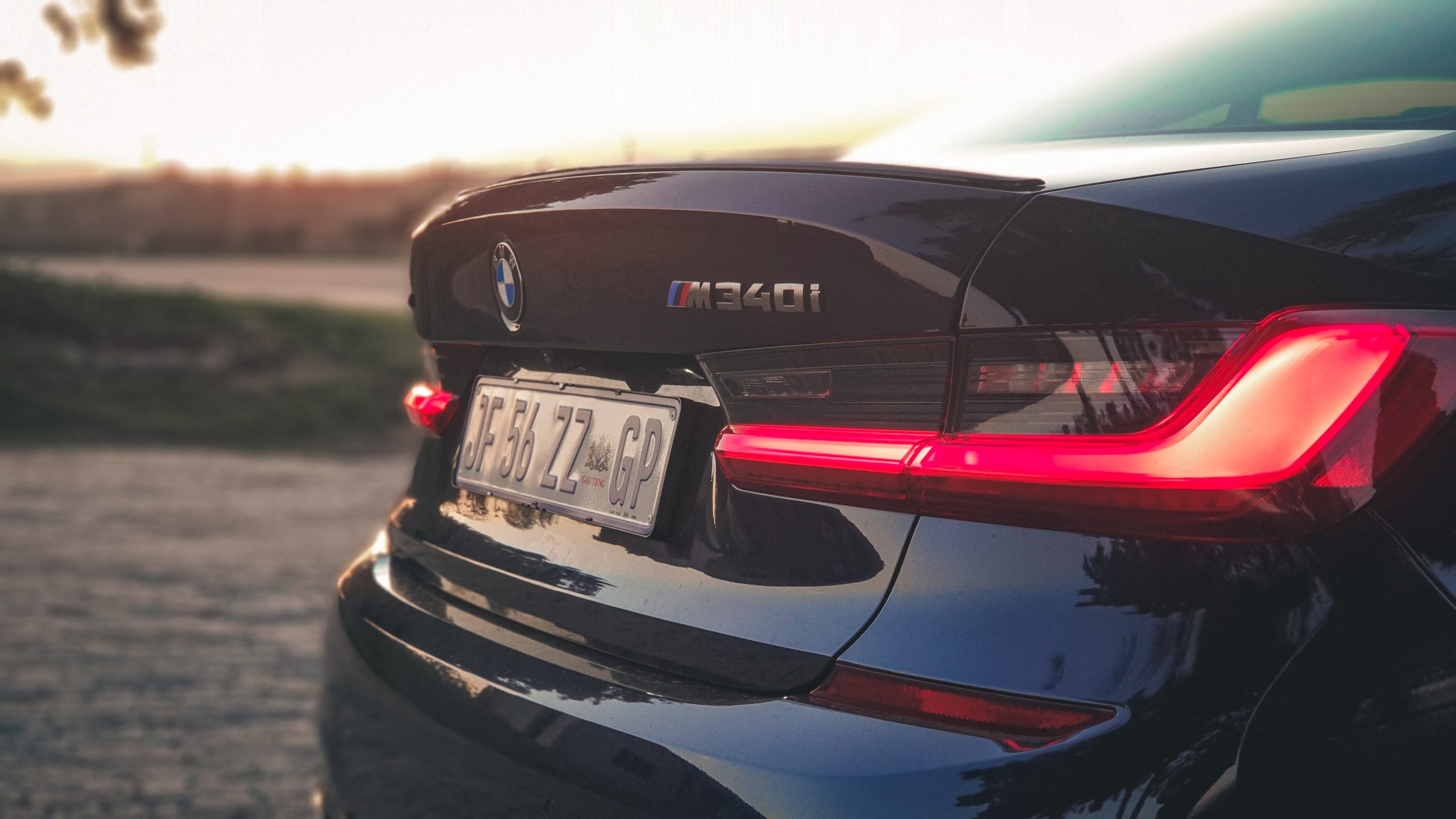 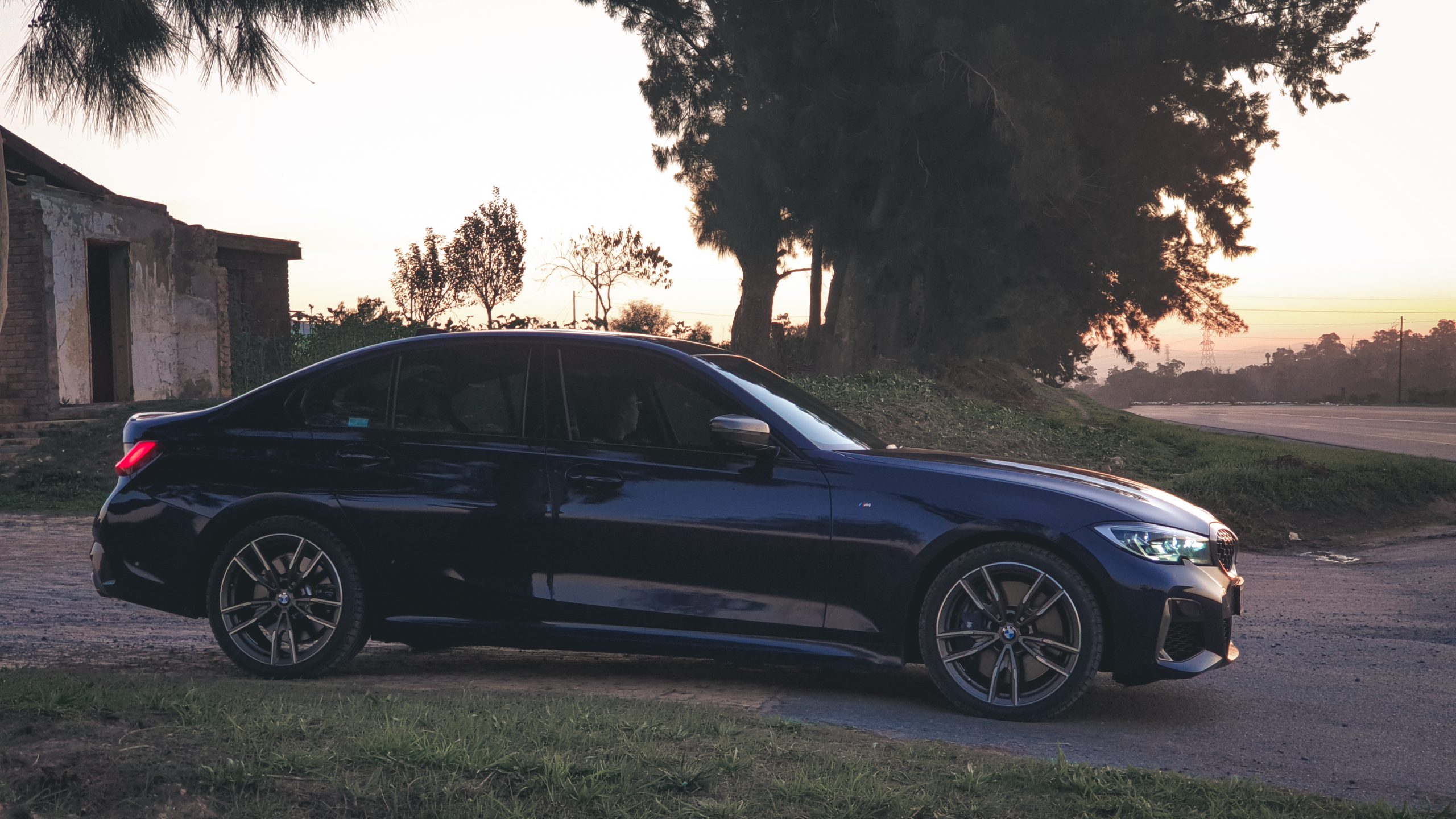 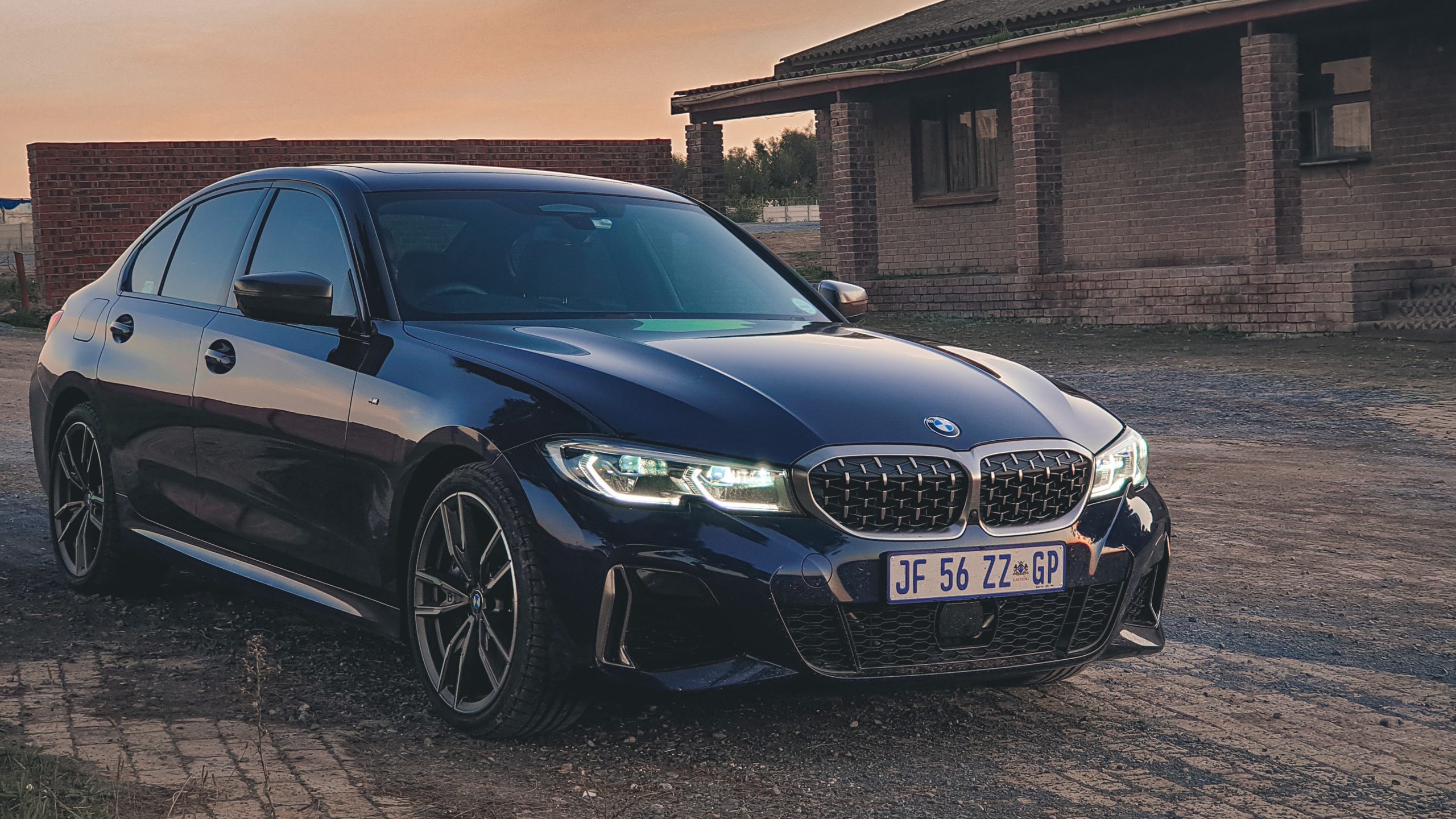