So last week I had the privilege and honour of being taken around a secret test track in a hot new hatchback from Toyota. Driven by none other than Serge Damseux. 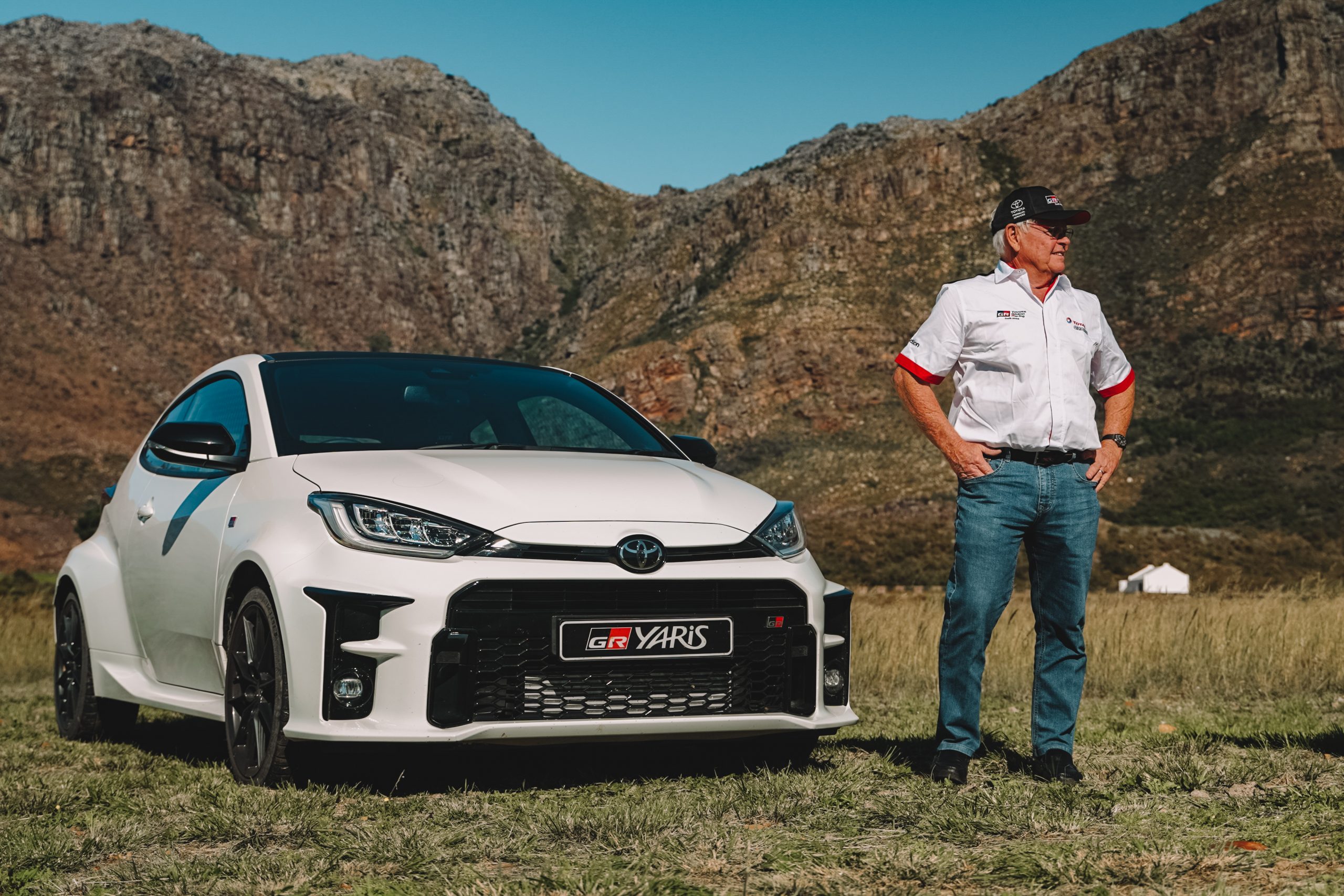 The man is a legend, having piloted many quick Toyotas on many demanding circuits and rally courses. My favourite racecar of his, naturally is the Celica Supra he raced back in the day. And yes I like it JUST because I have a similar Supra. This brings me to the GR Yaris. 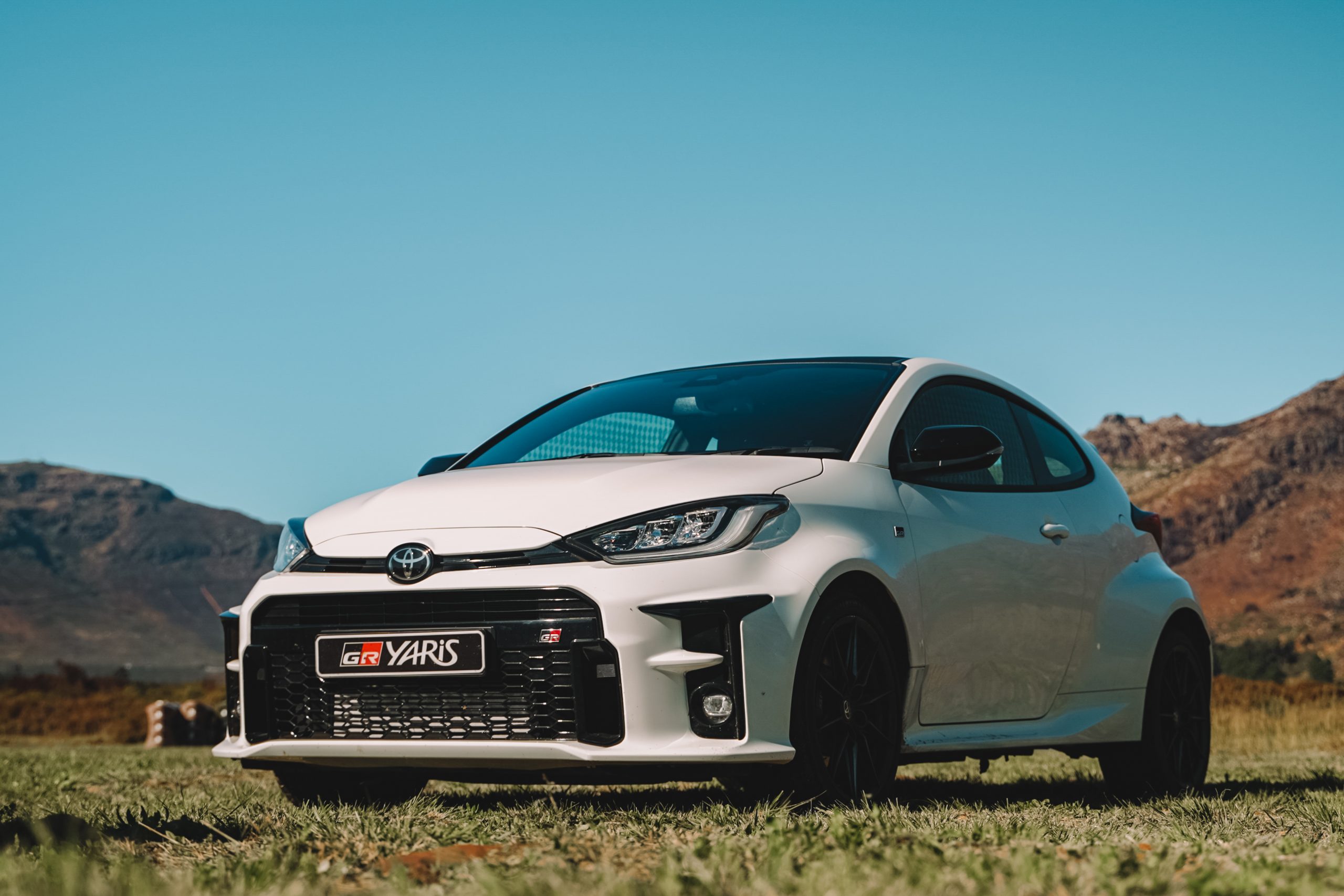 GR stands for Gazoo Racing of course and the Yaris represents I think, the only performance car that Toyota actually builds themselves these days. I’m not being cheeky, but the 86 is fundamentally a Subaru underneath and the 2021 Supra a BMW Z4. But after a handful of shotgun laps with Serge I can tell you that Toyota do in fact still know how to make a seriously quick car. 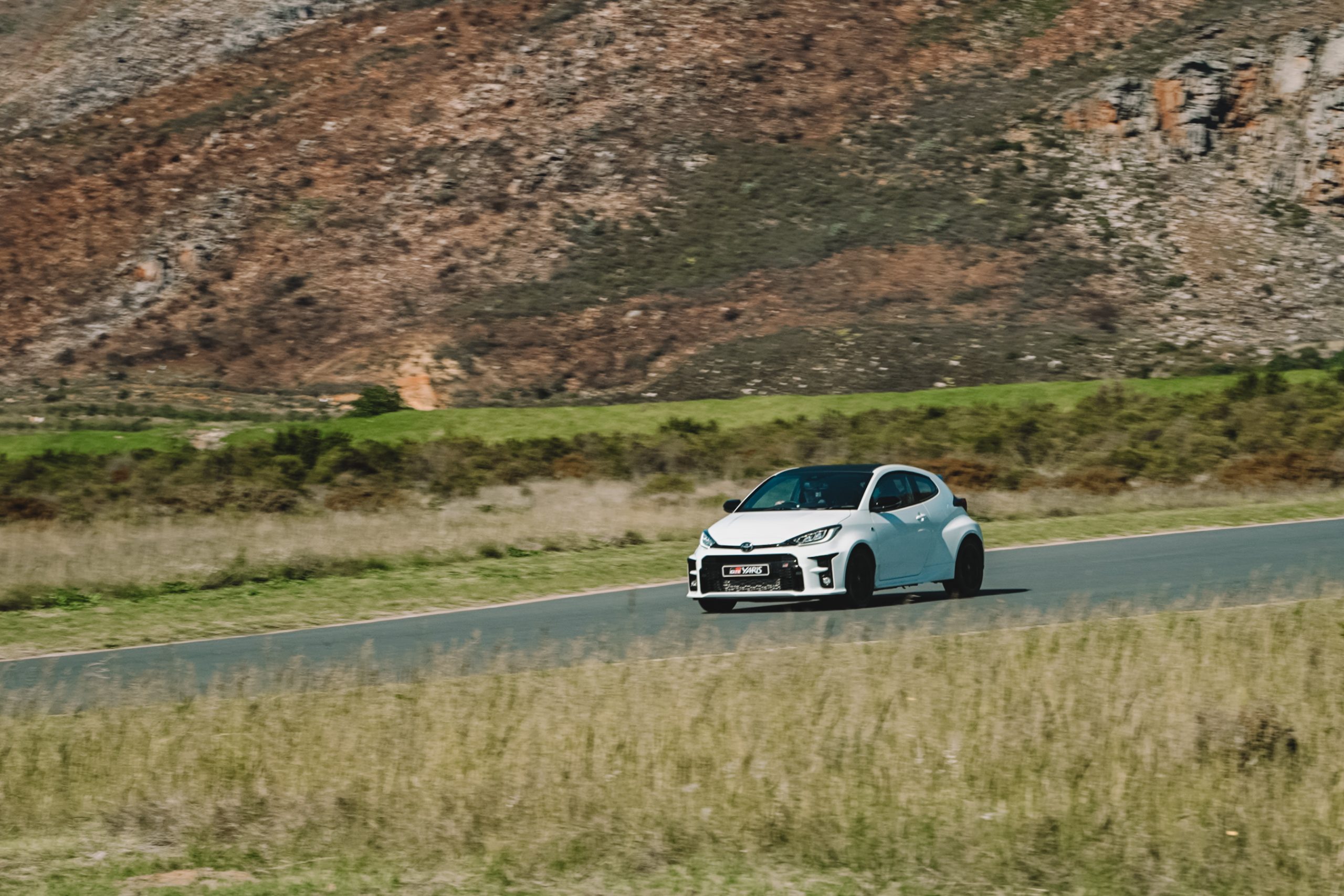 It’s an oddball really, a small four-wheel drive hatch powered by a turbocharged 3 cylinder 1.6 engine. Using magic Toyota have somehow made this humble formula churn out 192kW and 360Nm. Via its six-speed manual, you’ll be able to summon from this package a 5.5 second zero to hundred and a max speed of 230kph.

What all these numbers and my time sitting passenger around a race track revealed is an athletic animal that rewards playful input, a fun soundtrack with plenty of induction noise, and acceleration that seemed quite linear. Handling? Yes it did that VERY well. 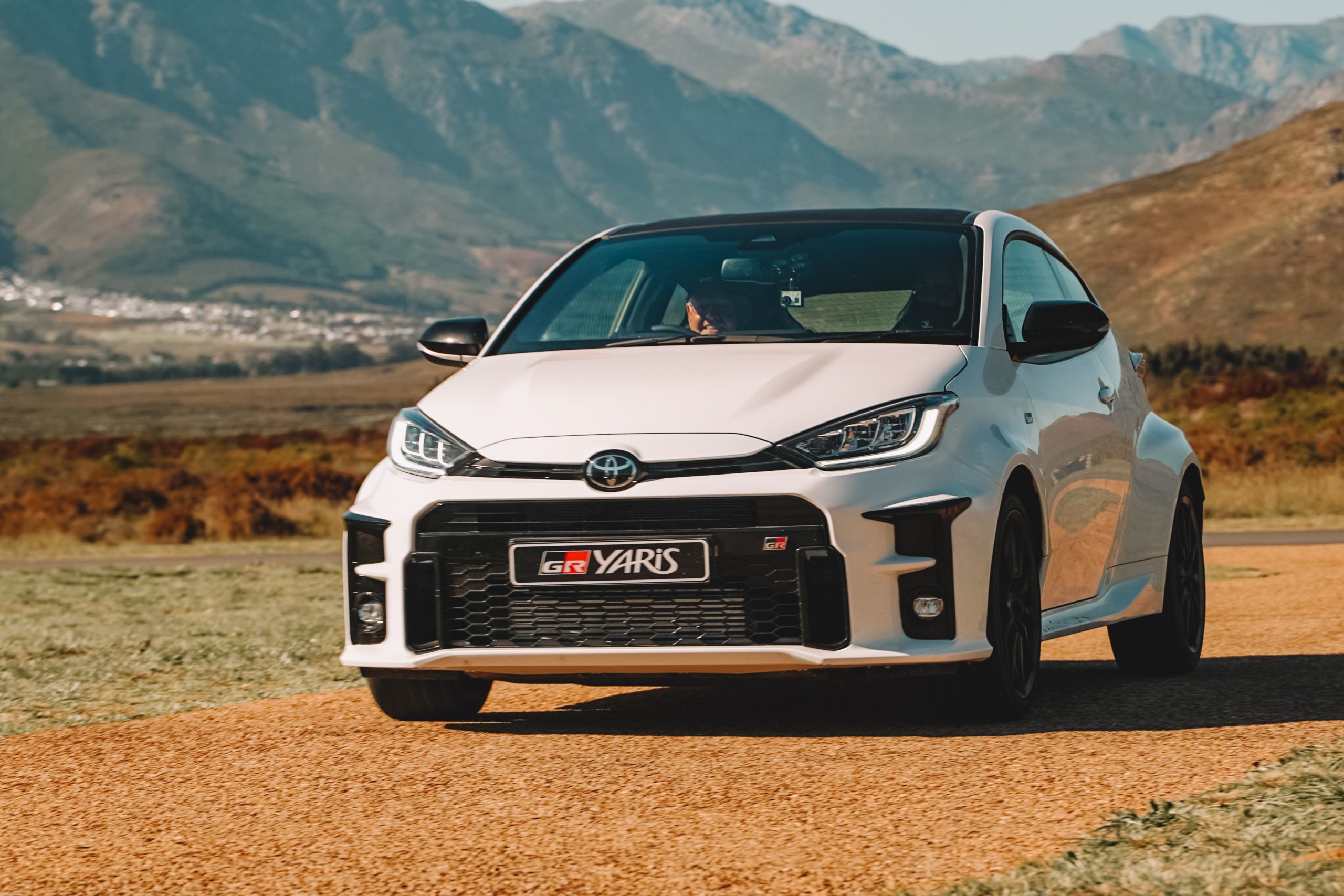 I don’t know how many they’ll bring in. I just know I’d like one. 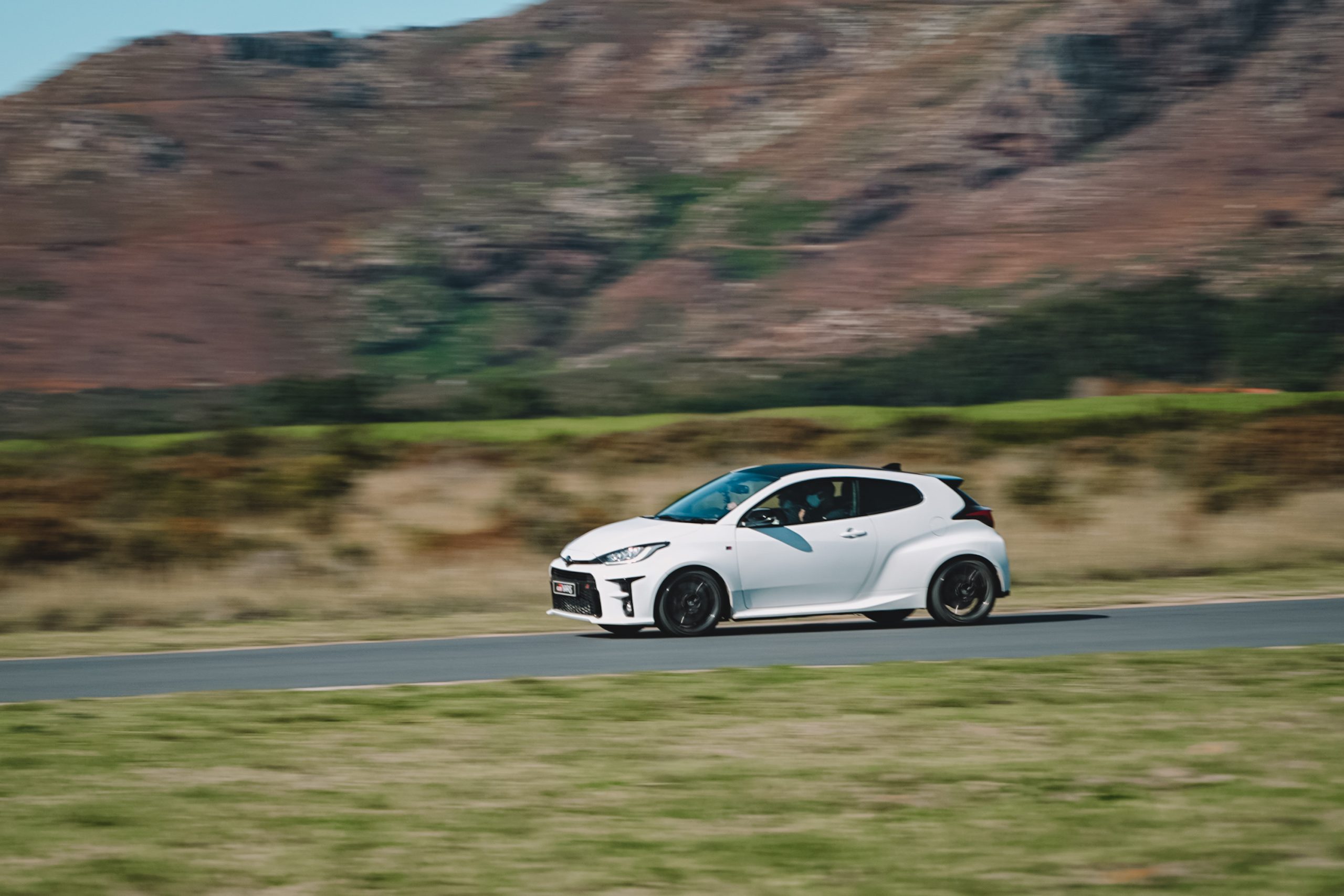