This isn’t Paul Walker’s Mitsubishi Eclipse. Wait do people still get that reference? The original Fast and Furious flick, now two decades old, was a grounded story about street racing, sort of. Certainly not the Marvel Avengers style action and fantasy fest it has recently become. But where that original Eclipse was a green mean coupe, we live in a world now where that badge lives on a compact SUV. Of course, it’s Cross. 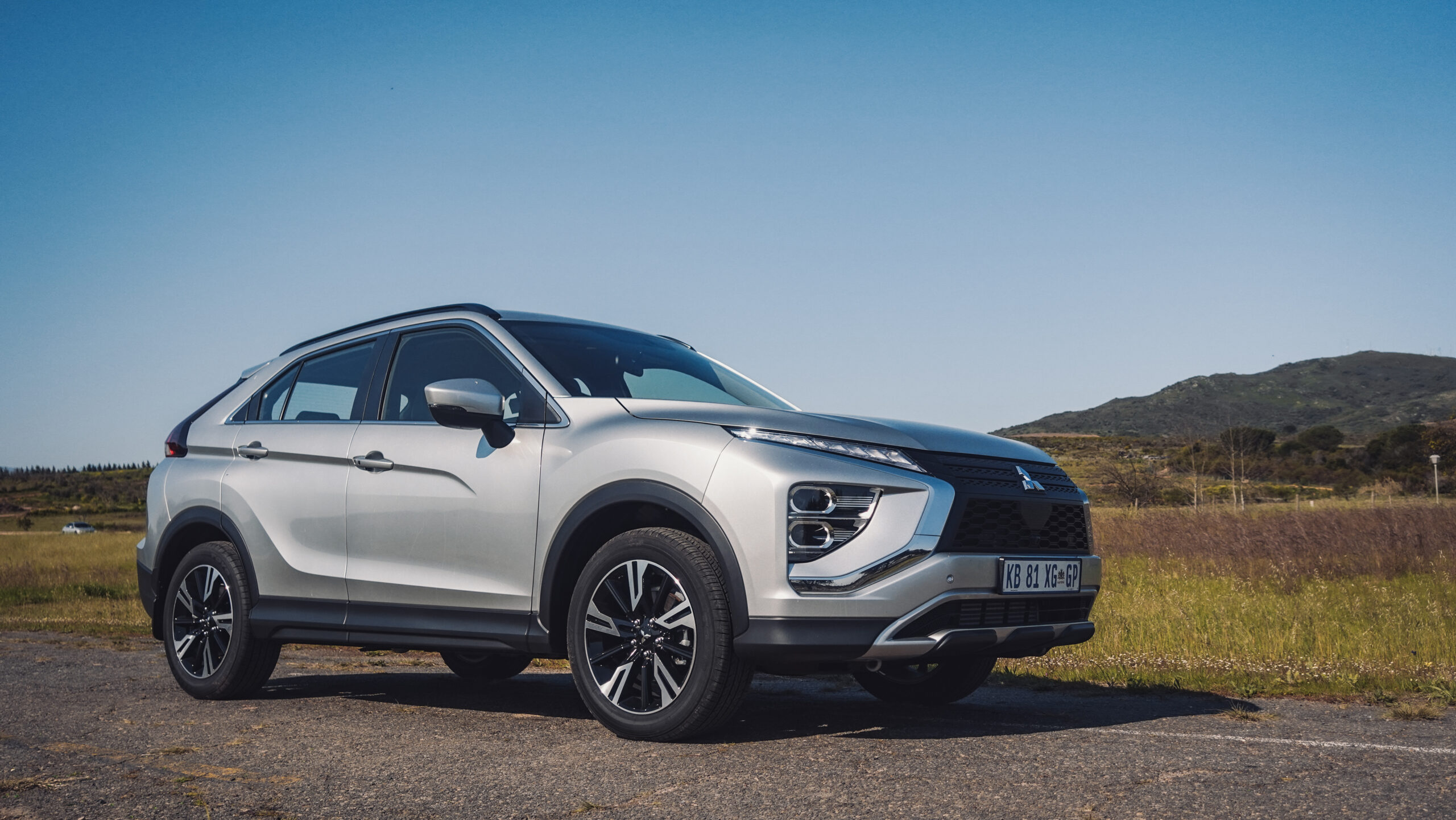 Since then, the purveyors of the aforementioned sportscar as well as the Lancer Evo has succumbed to the Nissan Renault Alliance. Gone are the days of the Starion and 3000GT. Ditto the Colt badge (now a Triton) and even the Pajero – unless it precedes the word Sport. Which brings us neatly to this, the restyled Eclipse Cross, bigger brother to the ASX. I liked it when it first arrived in 2018 and now three years on, the new car’s aesthetics are even more to my tastes. That Dynamic Shield front-end works well, and the rear has been decluttered somewhat making for a more purposeful design, and dare I say a better stance. 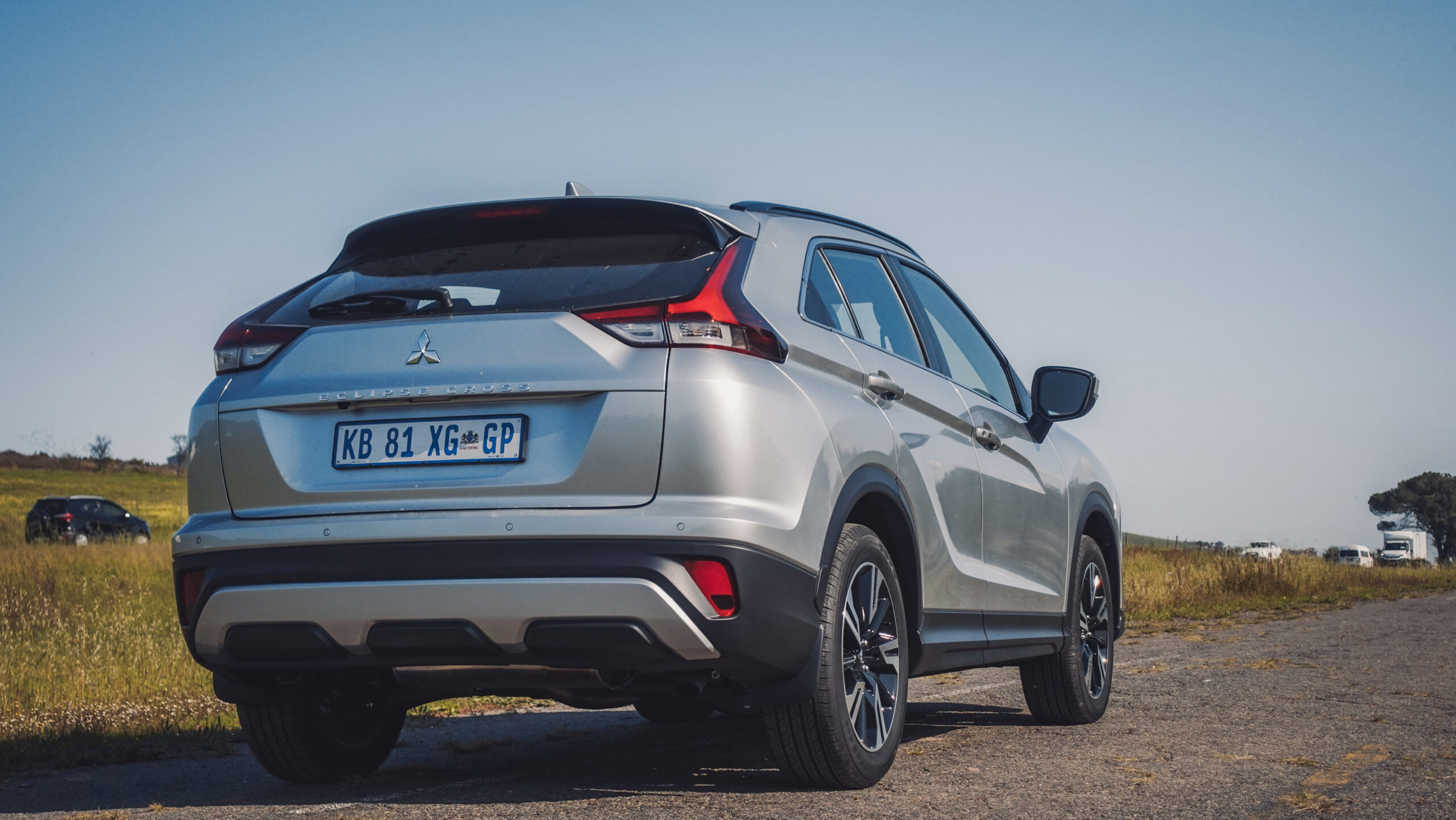 It comes in two flavours, a NA 2.0l with 110kW and 198Nm or this turbocharged 1.5l with identical power, but a torquier drivetrain to the tune of 250Nm. The latter whip enjoys marginally less fuel consumption at 7.7l/100km versus the unboosted engine’s 7.9l/100km. The price difference is R40k, with the 2.0L GLS coming in at R459,995 compared to the 1.5l turbo at R499,995. There’s not much in it if we’re being honest, especially here at the coast where naturally aspirated engines do better.

Both are paired with Mitsubishi’s sporty INVECS-III CVT gearbox which is a genuine treat to operate, especially in the turbo model which enjoys eight ‘steps’, as opposed to the ‘6-step’ transitions in the cheaper car. There’s hardly any of that dreaded ‘rubber banding’ effect and in general, provides an engaging and pleasant driving experience. 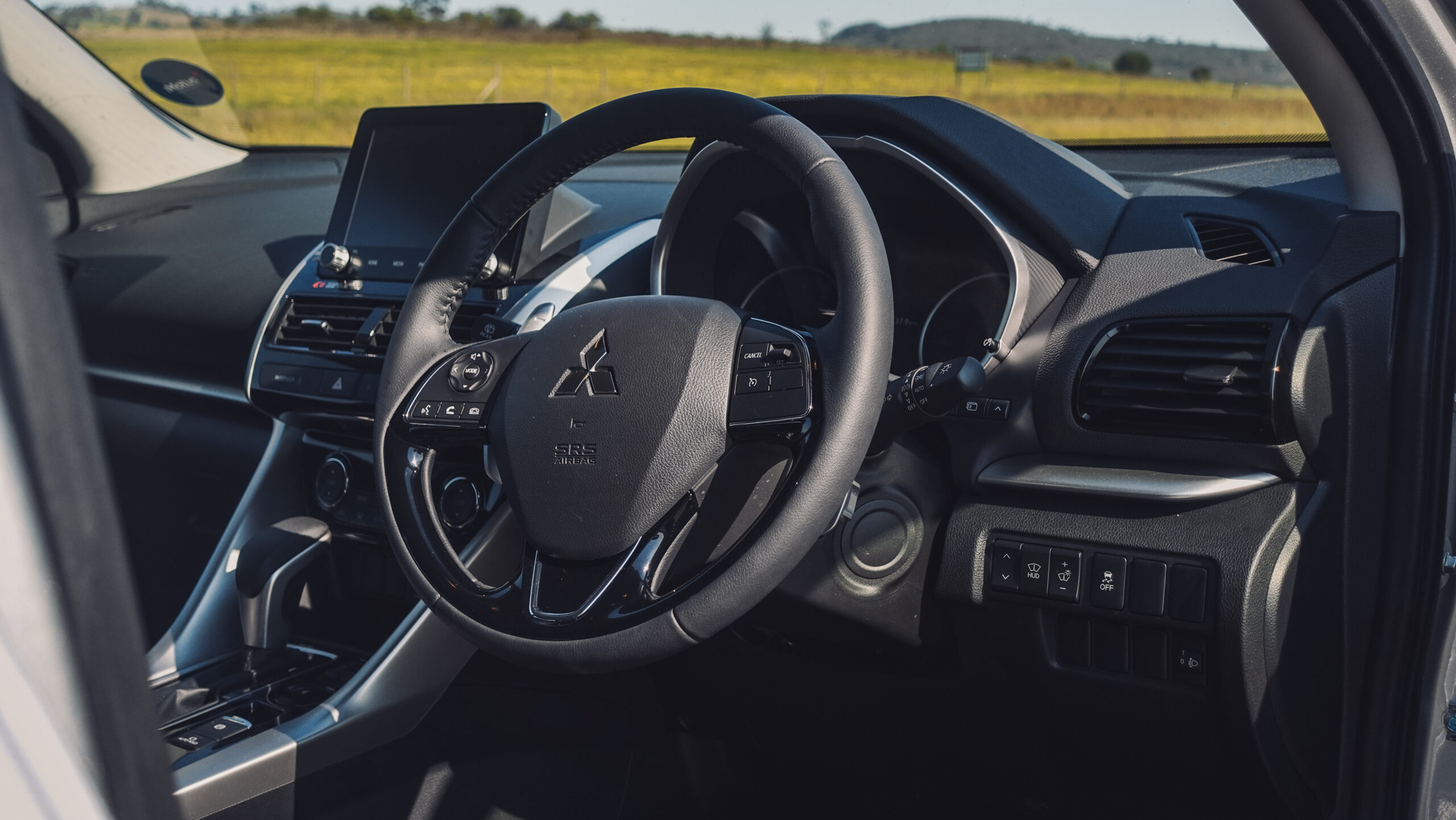 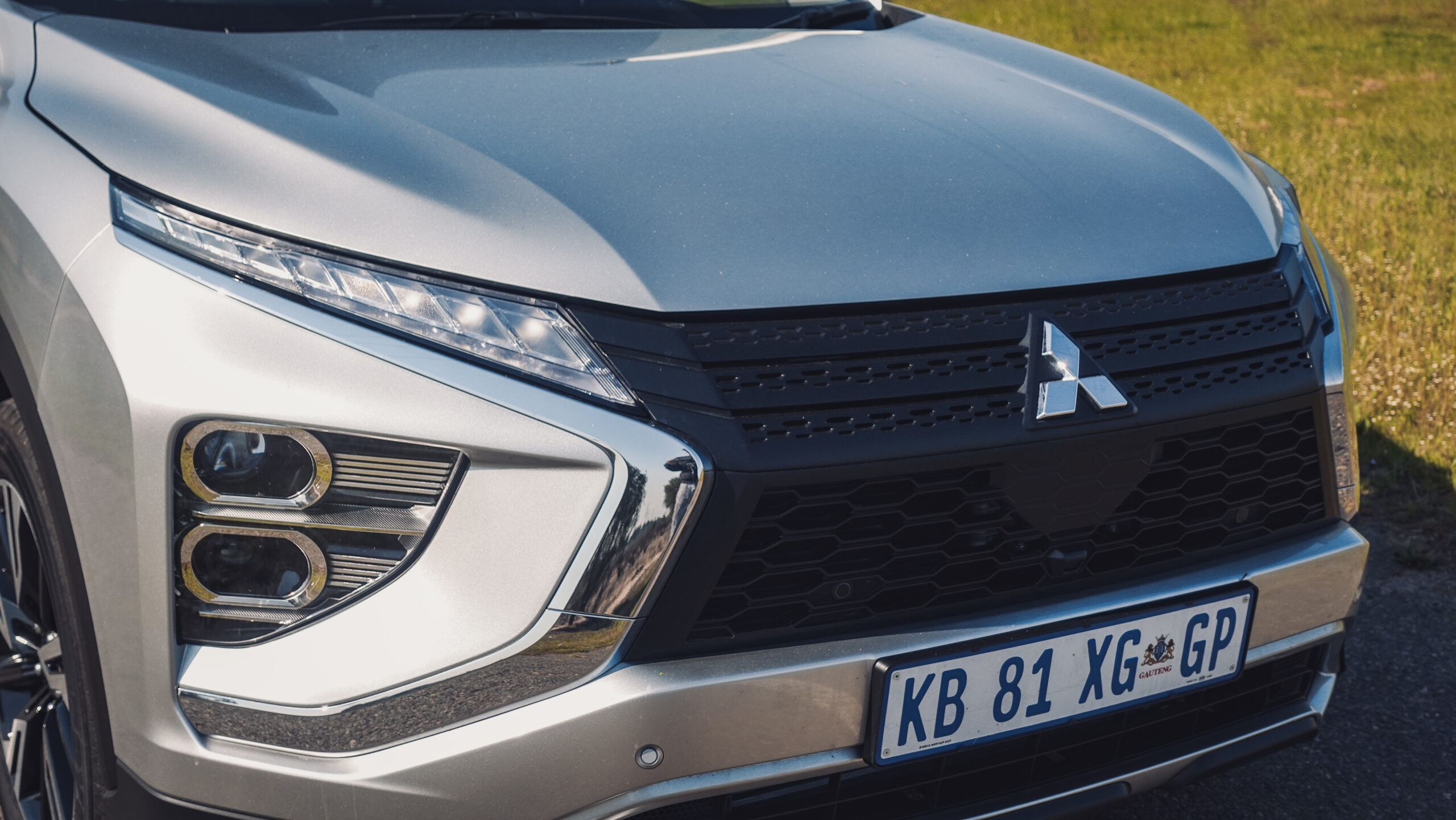 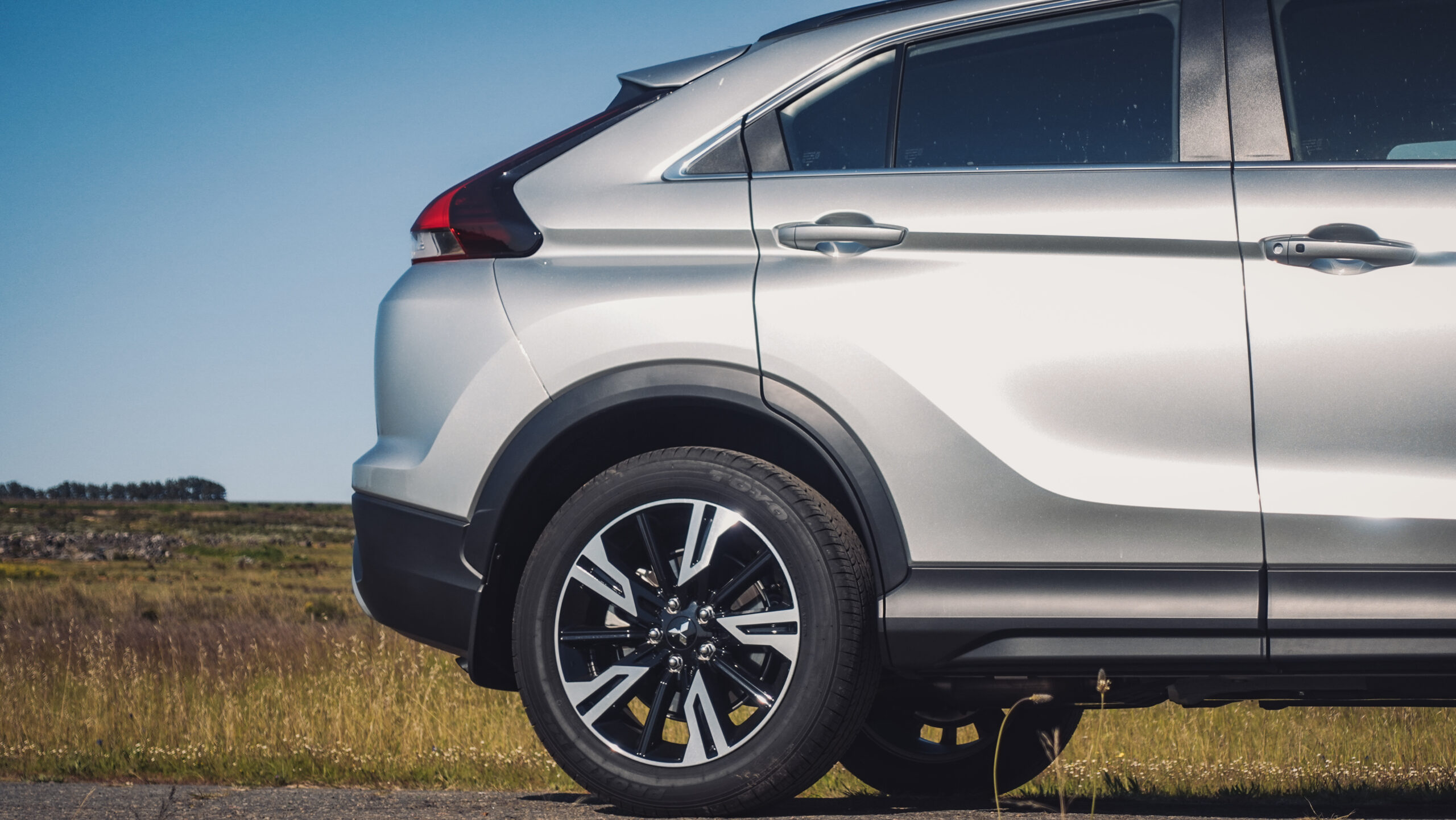 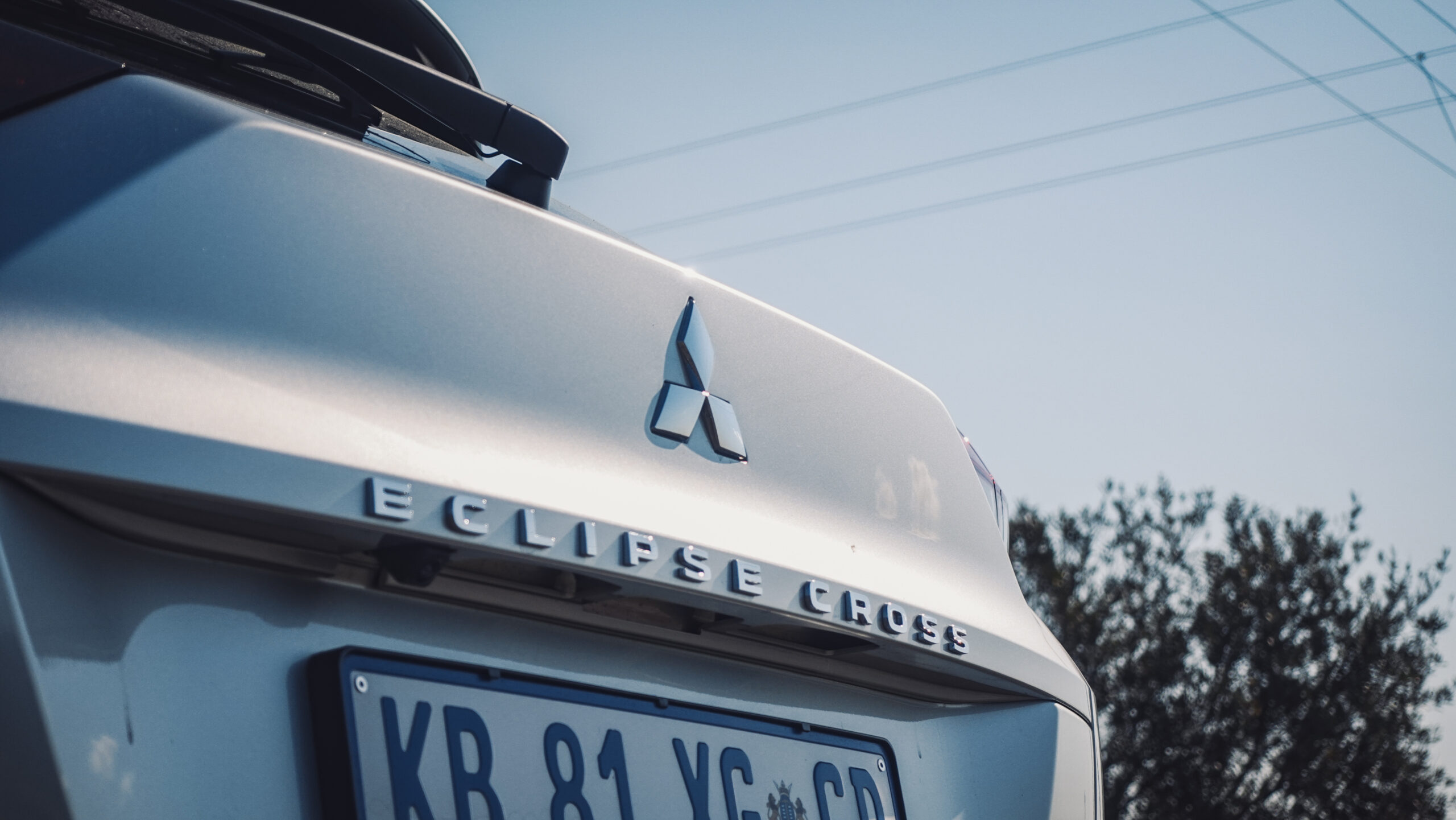 Look, I do miss the iconic sports cars of Mitsu past. But the good folks at Mitsubishi have a business to run and if they’re serious about making profit, they need vehicles that appeal to the masses. That means riding the swell in compact SUVs with competent metal. That it has its work cut out cannot be denied, since it must battle with the likes of incredibly strong rivals from South Korea. Then there’s the uncomfortable fact that there are marginally smaller compact SUVs that are almost as capable, for R200,000 less.