Welcome to the rollercoaster ride that is my Opel Corsa review.

Six. That’s how many Opels I’ve owned in my life, seven of you include my Chevy 4100 which is essentially an Opel Commodore. Yet the 2022 Corsa is my first time in one in over four years and if I’m honest, initial impressions left me lacking. Eventually, this would change. 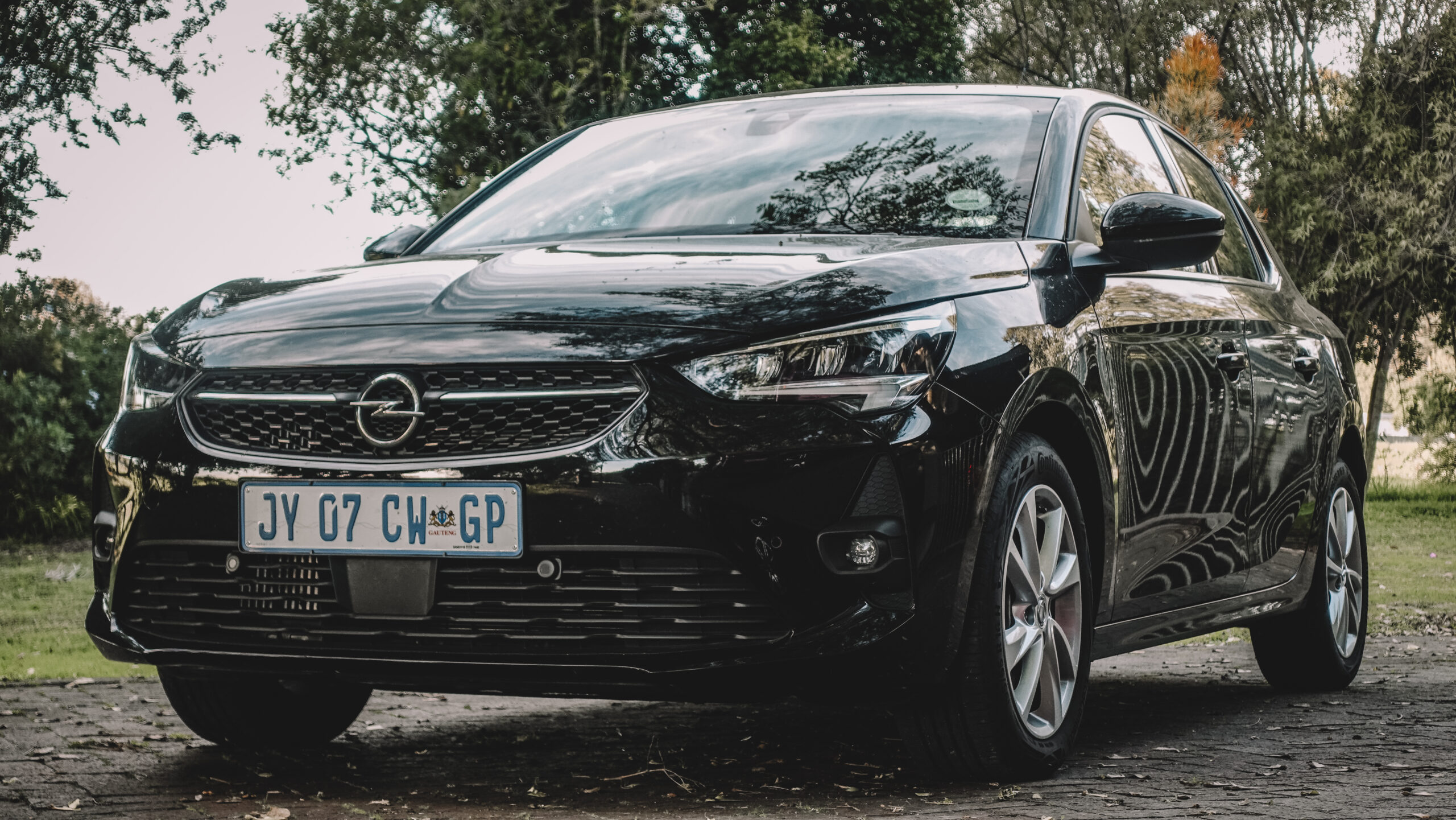 What is it?
For years the Corsa was Opel’s rival to VW’s Polo but alas, the people’s car maker overtook it too greatly – if not in quality and performance, then almost certainly in popularity. Add to that General Motors’ many challenges and the Opel marque being folded into Peugeot-Citroen’s stable means well, we’re here now. In a world dominated by little SUVs and a plethora of options from South Korea. There’s also a slew of Japanese cars by way of Thailand and India. And soon there’ll be the Peugeot 208, which is ironic in that the Corsa is pretty much the same car. Both sit on the Stellantis group’s EMP1 platform as does the 2008 and the next Opel Mokka. 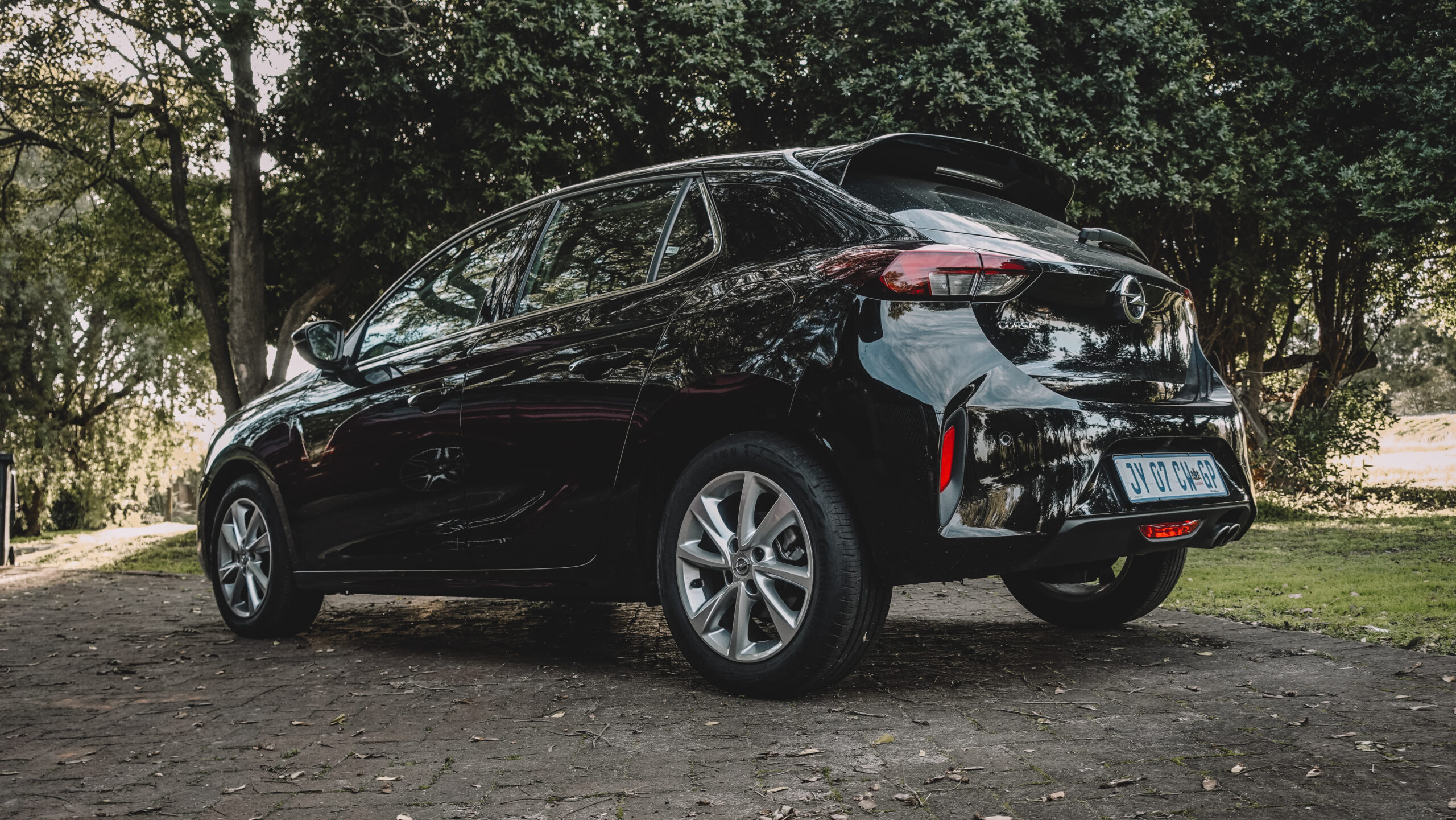 How does it look?
This is one of the aspects that let me down initially. See, my last Opel was the 2006 Astra GTC Turbo, also in black. And I just don’t think the new Corsa’s styling has quite evolved as much as some of the contemporaries. I do however like the de rigeur wing-shaped LED lights and forward-sloping C-pillars. It’s attractive, if somewhat boring.

What about living with it?
Opel redeems itself a bit when you clamber aboard. Still boring, but well-appointed thanks to a 7-inch touchscreen infotainment system with Apple CarPlay and Android Auto syncing and Bluetooth connectivity. That’s just the start, there’s also a multi-function steering wheel wrapped in leather and cruise control. My Elegance test car benefits further with heated front seats, front and rear park distance control, climate control air conditioning, rain-sensing wipers and combination cloth and leather upholstery. Ergonomics are sound but the styling is terminally subdued. 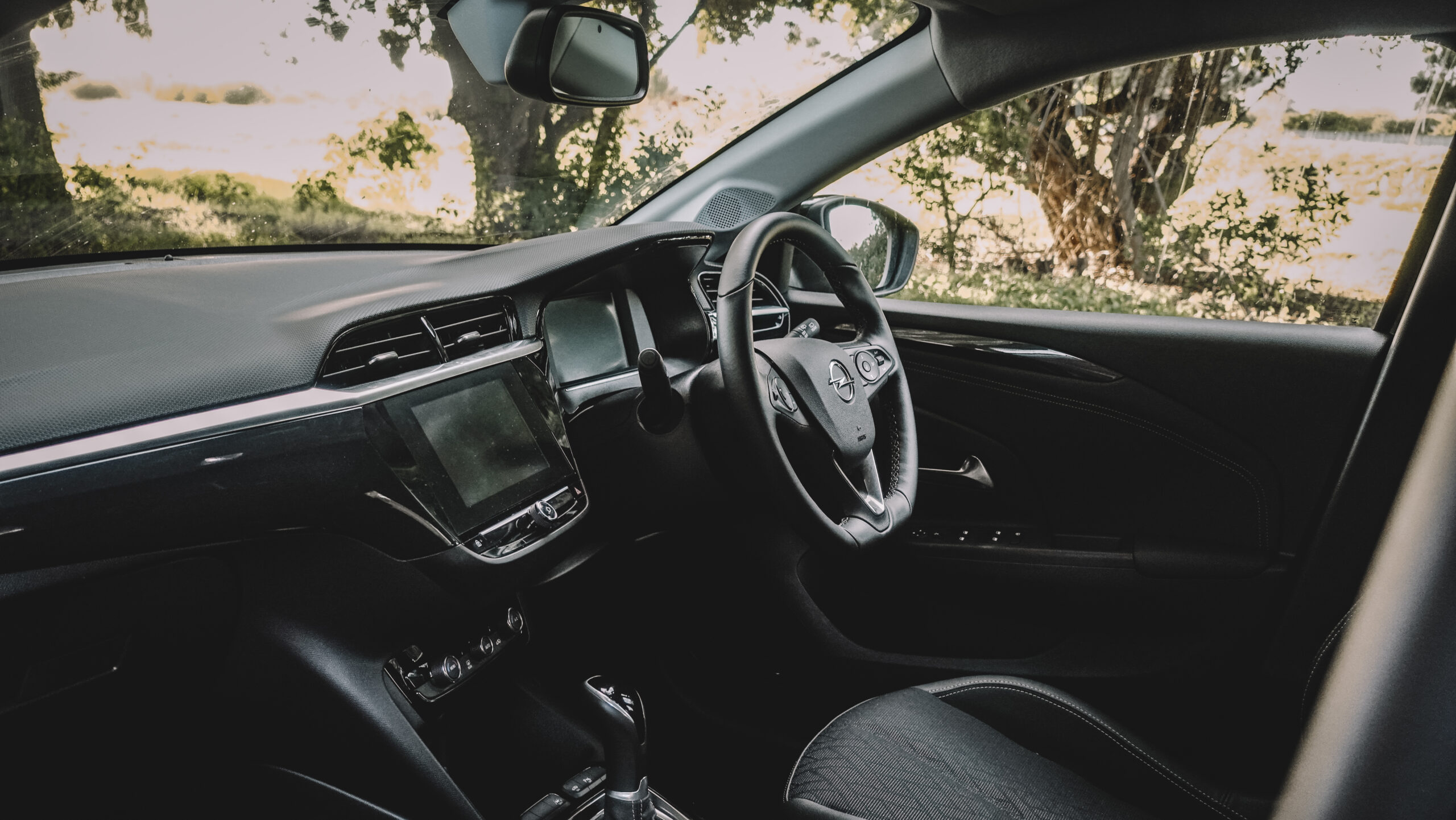 How does it go?
The Elegance model has a turbocharged 1.2-litre engine with 96kW and 230Nm, that has been paired to a 6-speed automatic. This is where the Corsa won me over a bit, delivering a truly enjoyable drive, if somewhat marred by a hint bit of lag. Again, not unexpected from the combination of tiny engine, meets turbo, meets automatic gearbox. Acceleration proved linear enough despite this and I genuinely enjoyed the ride too. I repeat I had fun driving the Corsa.

Should you buy one?
Gosh, I don’t know. Are there any brand loyalists left? If so, yes, this is a good Opel and a fair rival to the Polo, the Fiesta and their peers. But when you consider the sheer amount of competition this B-Segment offers up, not to mention the allure of the compact crossover segment, the Corsa certainly has its work cut out for it. Then there’s the fact that its Peugeot 208 sibling looks so much more interesting, whilst having the same engine. I’m fighting my own bias here when I say that Opel is playing catch-up in an oversaturated market, but I wish this plucky tyke well. Tis a good car after all. 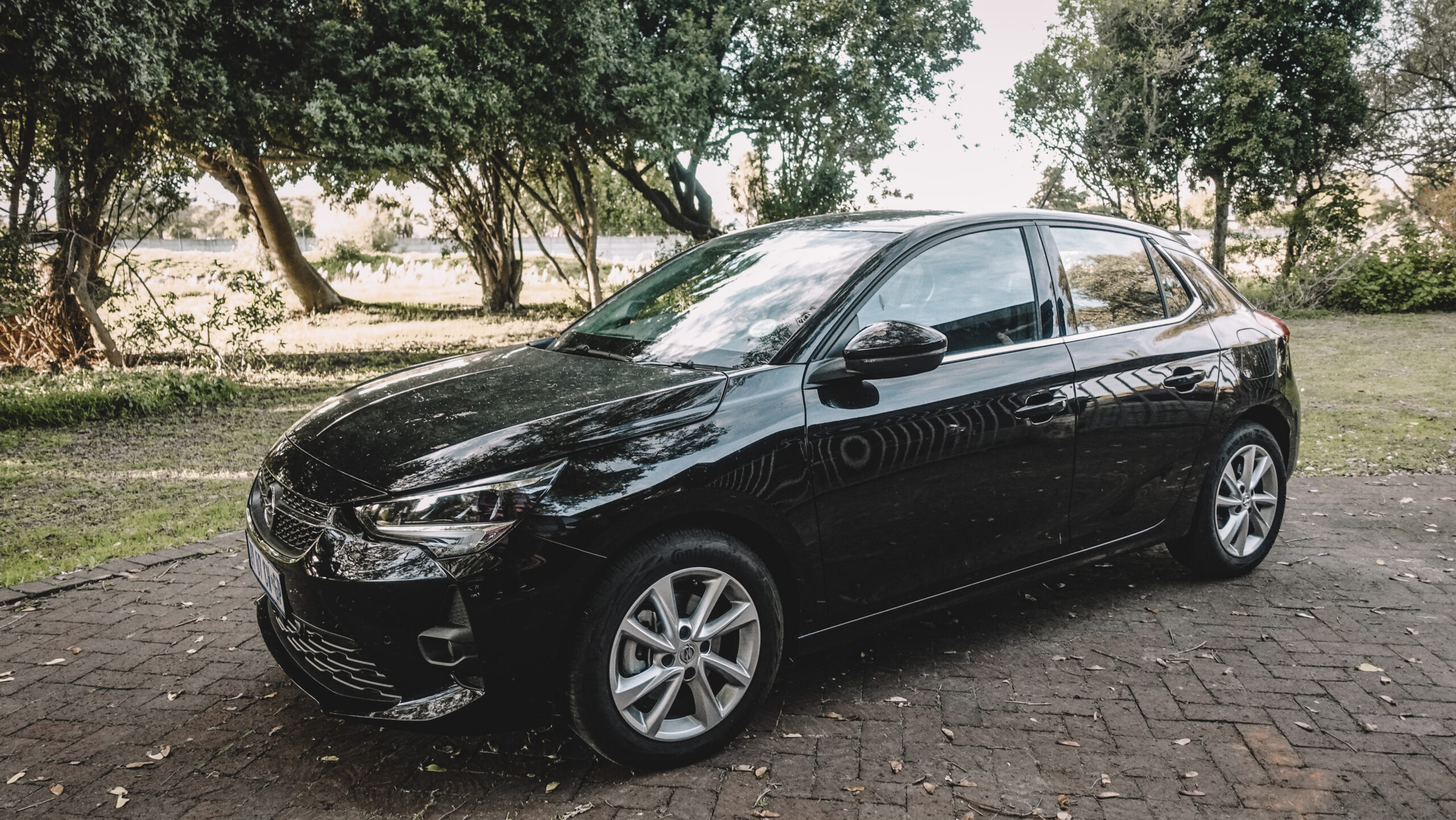