This mere diesel-powered A5 coupe turned as many heads as its RS counterparts. Calvin reckons he knows why. 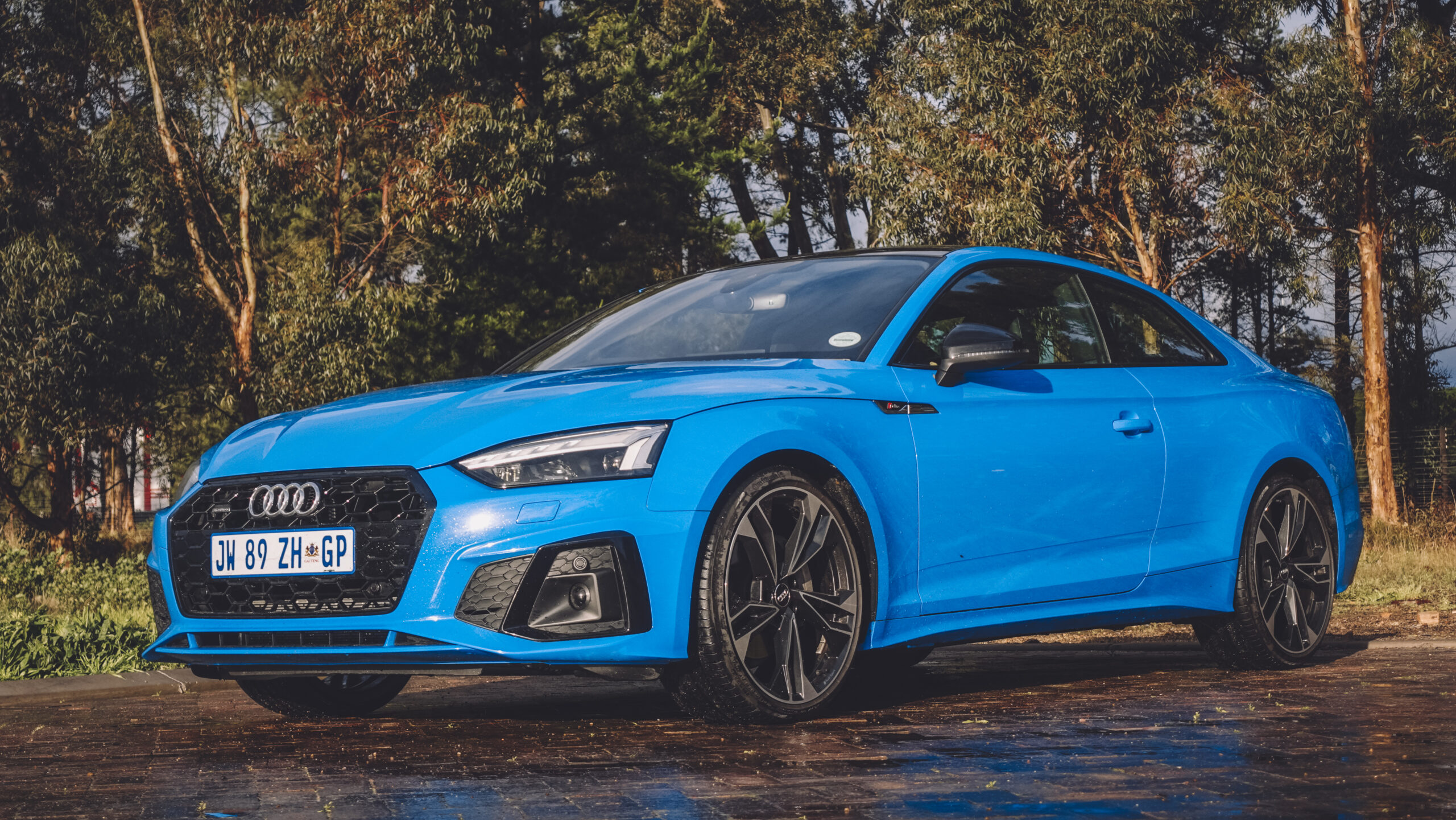 So, what is it?
Turbo Blue. I don’t mean the car is Turbo Blue. I mean, it is – as in, it’s covered in Turbo Blue paint. I mean the answer to the question above ie; “why does this diesel coupe turn more heads than the S5 Sportback I recently had on test”, is because Turbo Blue. The colour arrests the eyes of any in its vicinity, and then there’s the promise of performance that it brings. But, the diesel-powered coupe never truly delivers. Let’s talk about that. 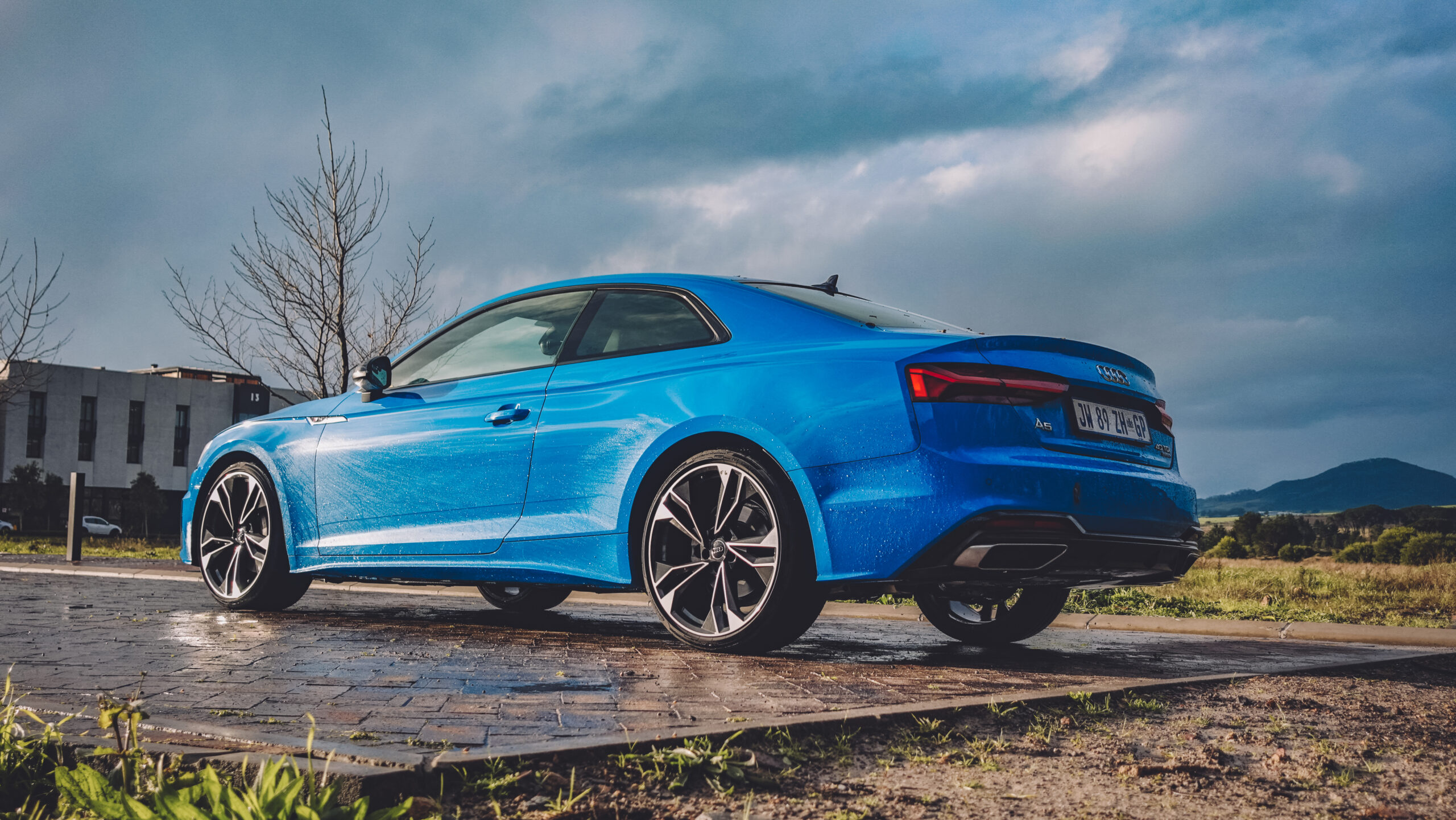 How does it look?
Lest we forget, the A5 is the car that its own designer, Mr Walter de Silva cried at the sight of. But in a good way, so moved was he with his creation. But that was fourteen years ago, and this blue coupe its third and finest iteration. I like it very much, its metal skin pulled tightly over its muscular arches and the Black Styling package endowing it with a tad more presence. It looks like an aggressive bar of soap that’s been squeezed in the middle by a clenched fist, with a bold, if familiar, honeycomb grille at the front. This is flanked by Ingolstadt’s finest lamp clusters. In each corner you’ll encounter 20″ inch Audi Sport alloy wheels, five twin-blade spokes finished in black and silver polygons. A mere R35,000 hop up but well worth it in the pursuit of rubbernecking. 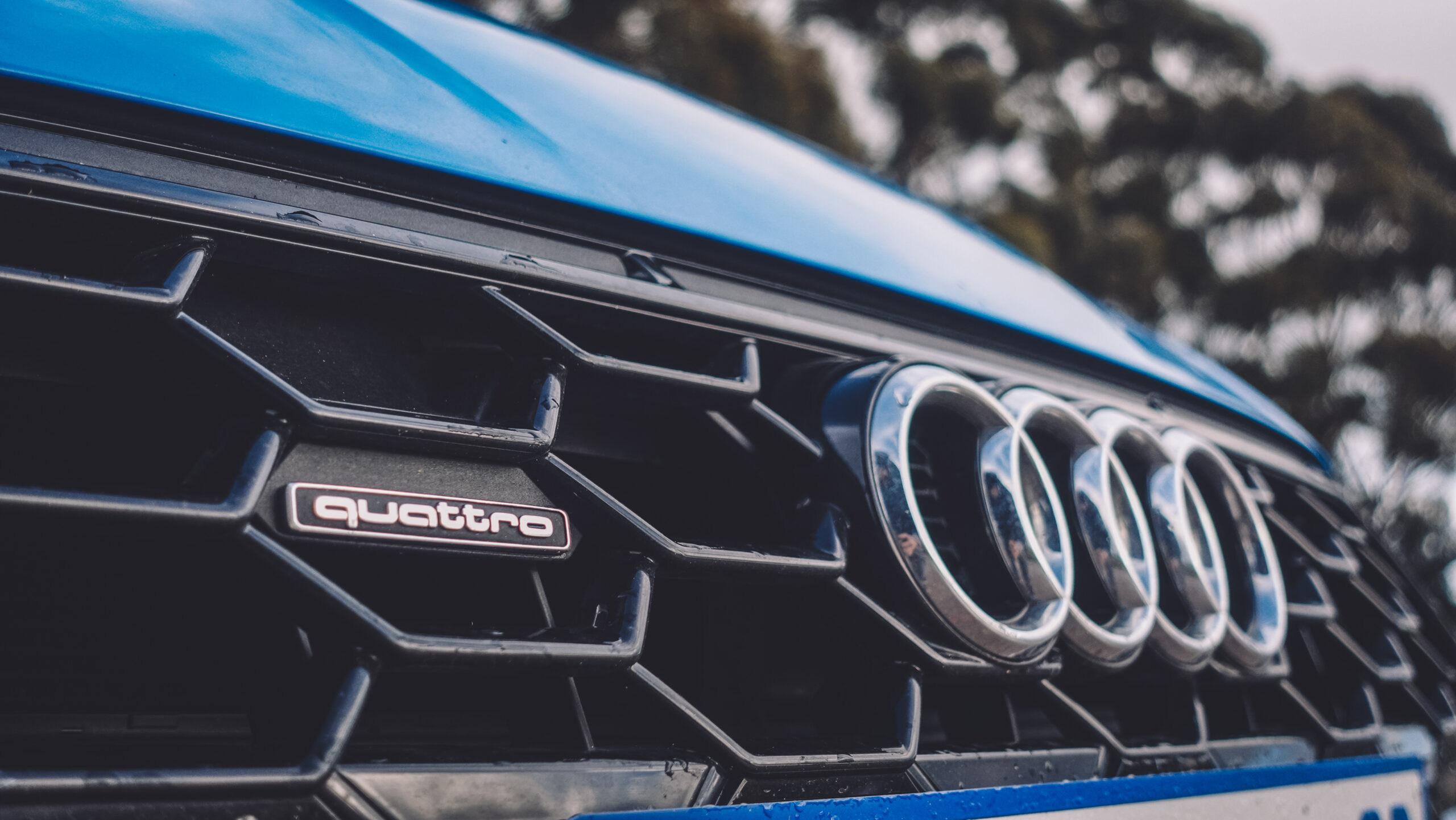 What about living with it?
Audi produces some of the best cabins in the game, to match some of the best performance and exterior offerings too. This one comes with Audi’s virtual cockpit and MMI touch display, plus all the bells and whistles you could pin your hopes and dreams on. It’s sumptuous too, finished in S-emblazoned Nappa leather, blessed with Technology and Comfort packs, as well as the S-Line interior. In short, my test car is exceptionally well-appointed, but the options list tallies up to R205k bringing the grand total to a cool million Rand. 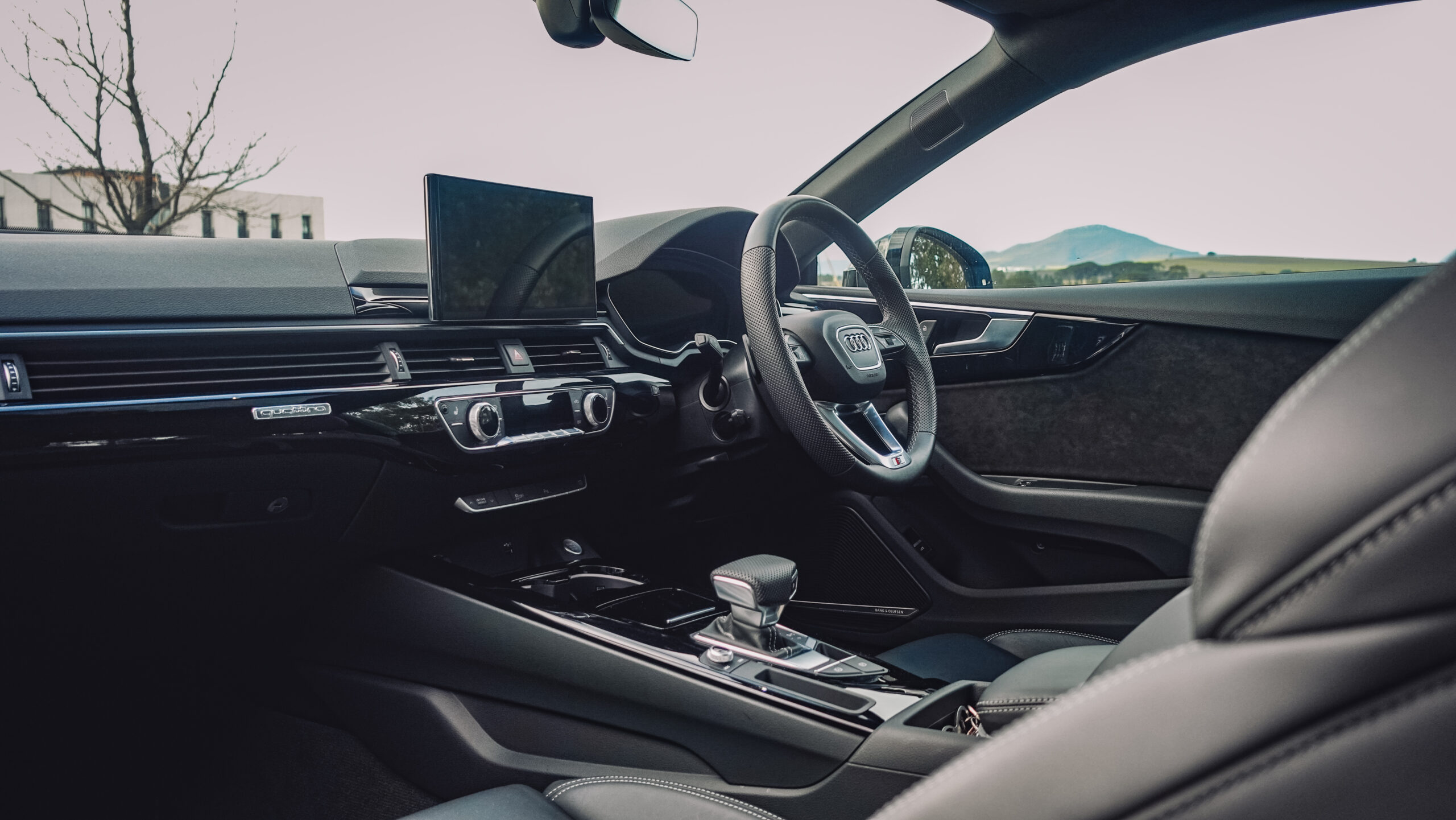 How does it go?
Don’t believe the 40 moniker, it’s a two-litre turbodiesel under that blue bonnet, good for 140kW and 400Nm. This equips the A5 40 TDI with a zero to hundred sprint of 7.6 seconds. Not exactly a pocket rocket then, but certainly a blue streak, and one with a decent soundtrack. Yes, it burns the oily stuff but I think Audi do a great job of endowing their TDIs with a sporty exhaust note and it’s no exception here. It feels quick, if not like a million bucks, grippy when you want it to be, and vigorous when you wrench it. I am entertained. 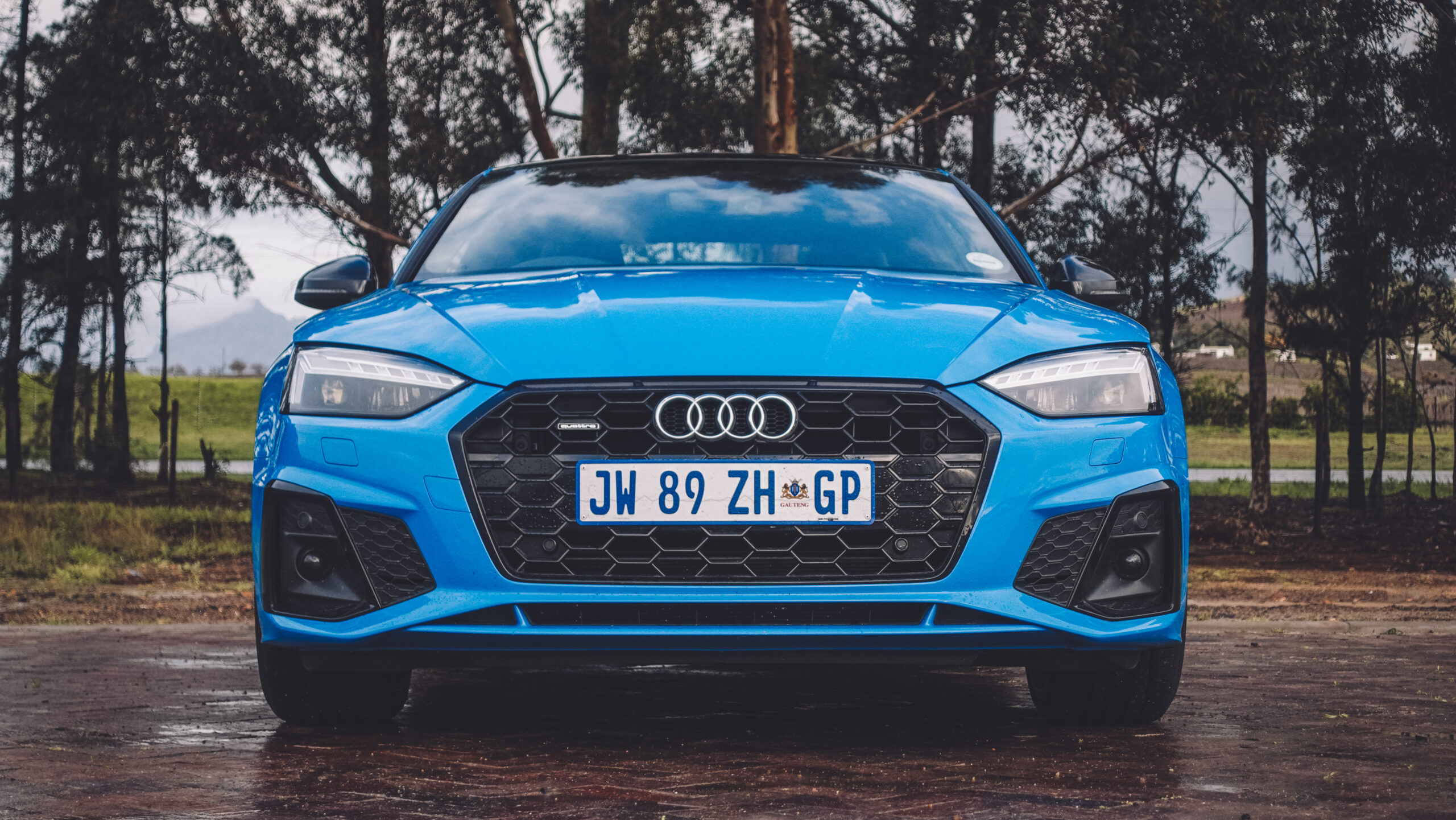 Should you buy one?
Ooh, well. What kind of driver are you? Do you want something that looks fast, is incredibly well-specced and luxurious, has enough grunt but won’t need to visit the fuel pumps every second day? Then this is sublime. A velvet glove filled with tiny hammers, ensconced in cotton wool. There’s a market for that. 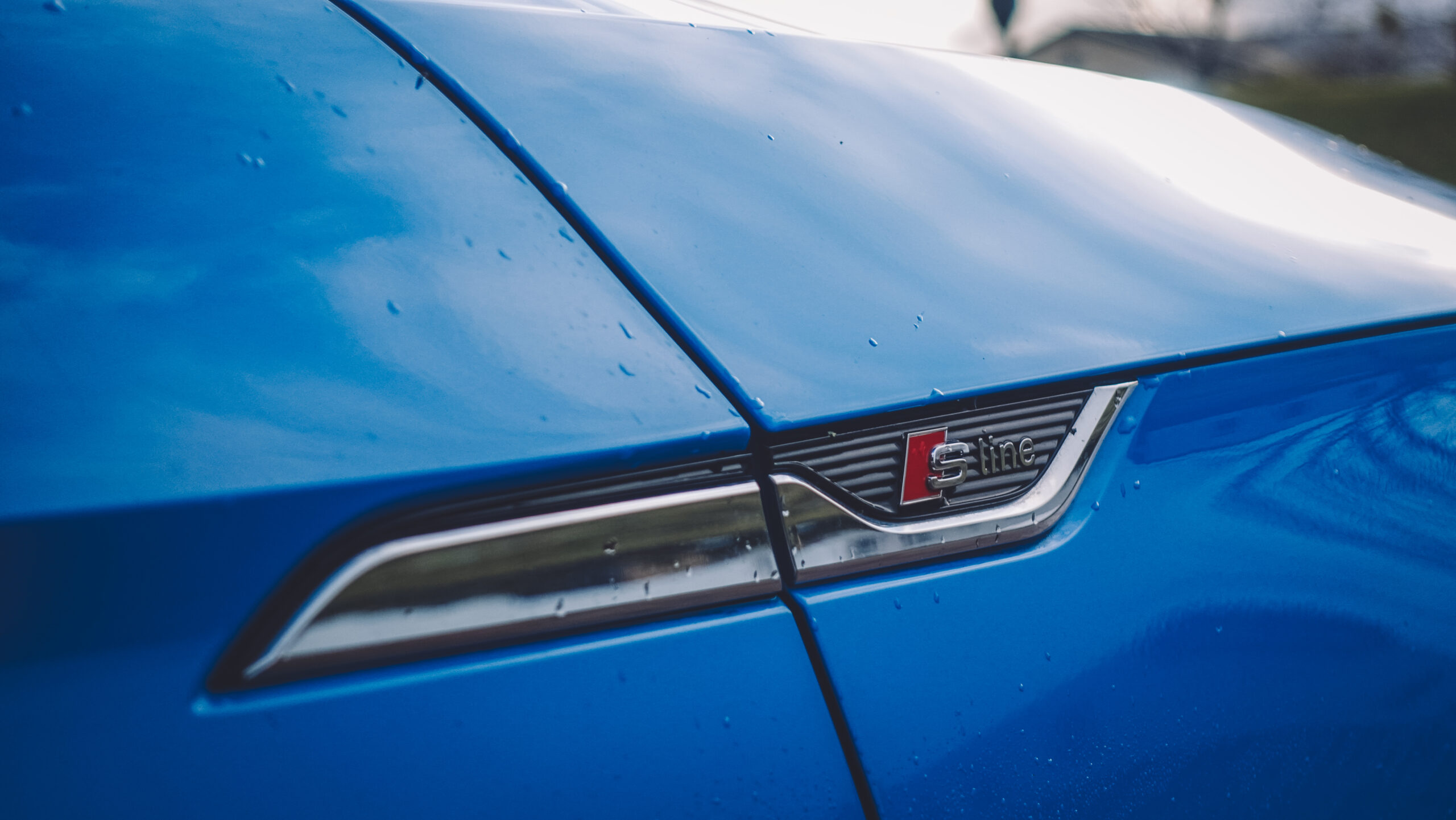 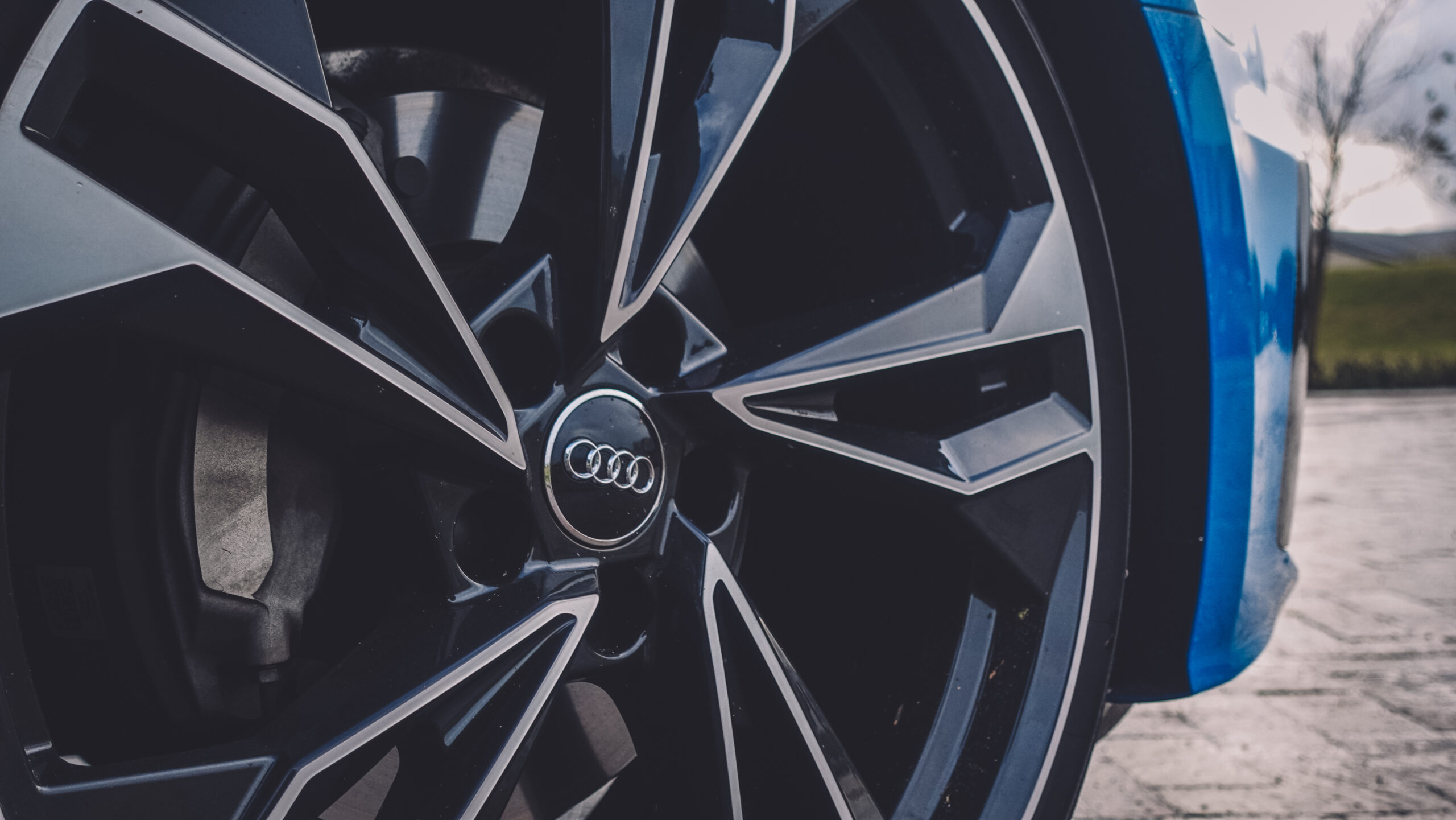 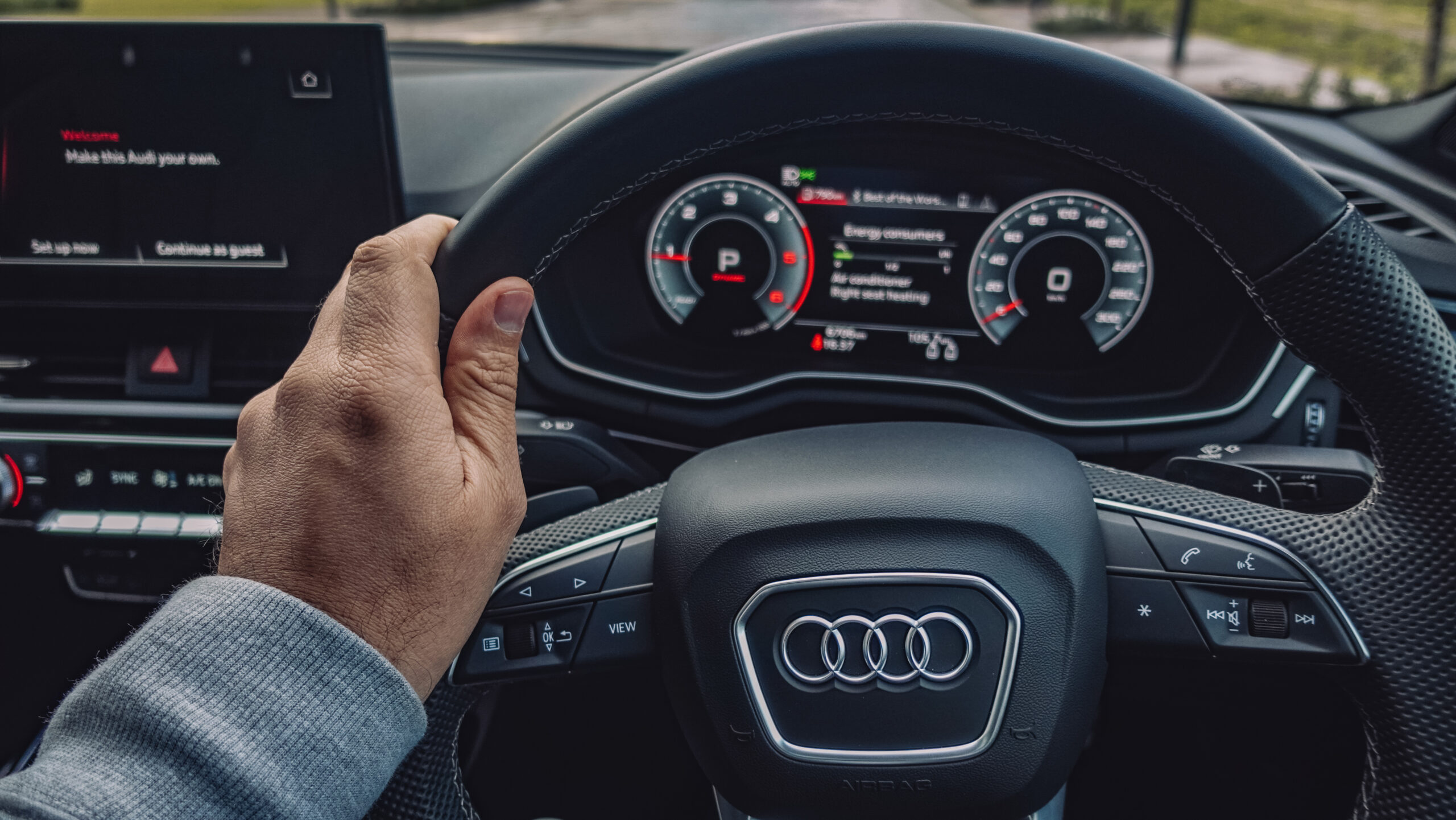 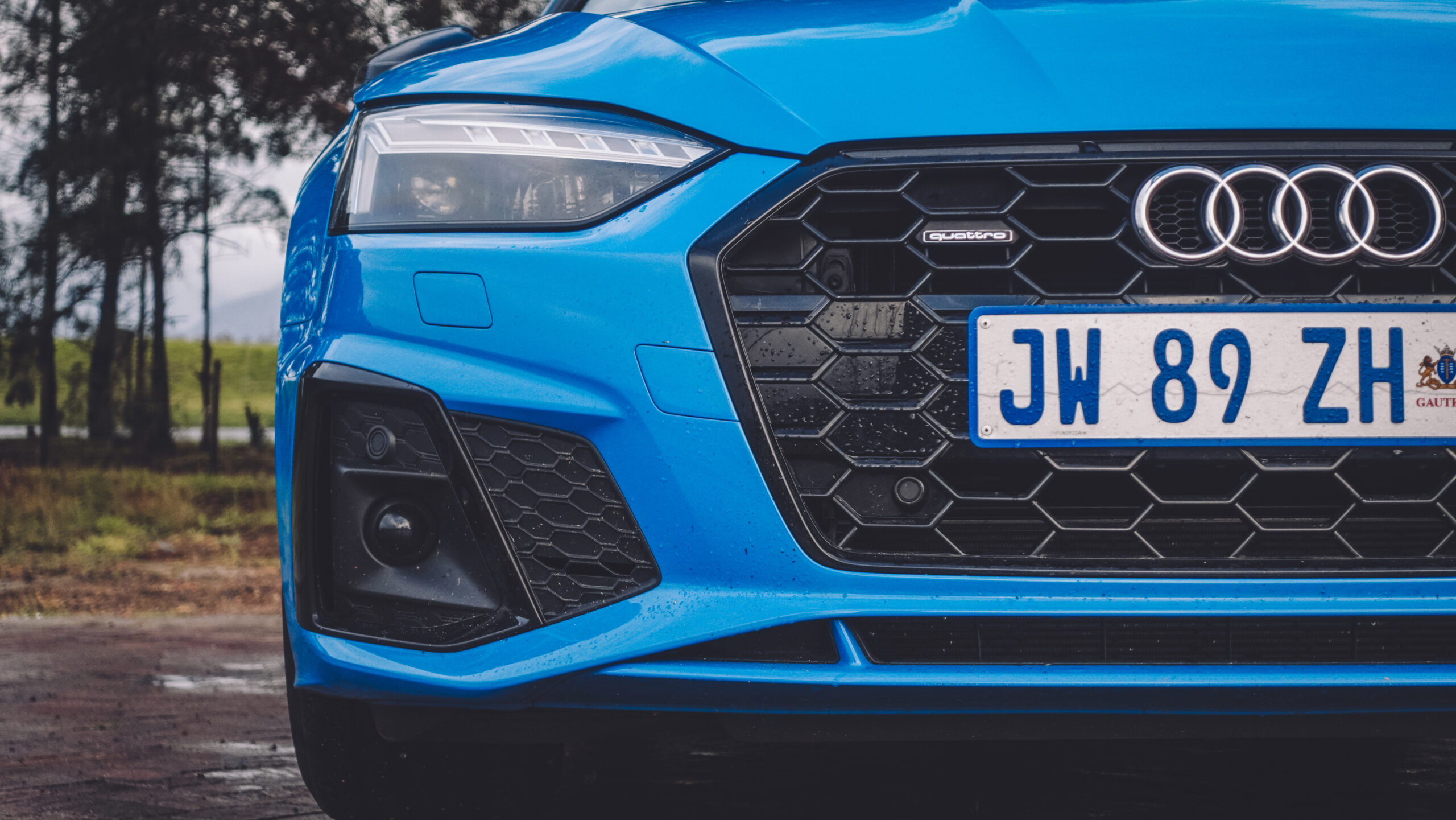